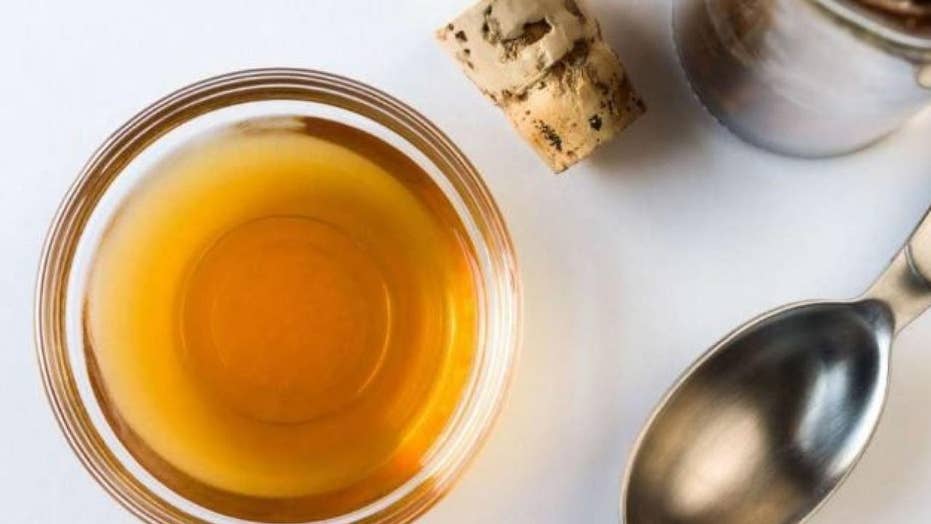 A 50-year-old woman in Connecticut was arrested for driving drunk on vanilla extract, according to police.

A 50-year-old Connecticut woman was arrested last week after driving under the influence of vanilla extract.

According to Hearst Connecticut Media, New Canaan police found Stefanie Warner-Grise sitting in a car with her eyes closed on Wednesday.

Authorities said they found several bottles of pure vanilla extract, which contains a significant amount of alcohol, inside her vehicle.

They smelled vanilla on her breath, her speech was slurred and she was unable to answer basic questions, according to the Associated Press.

The woman was later released on a promise to appear in court.