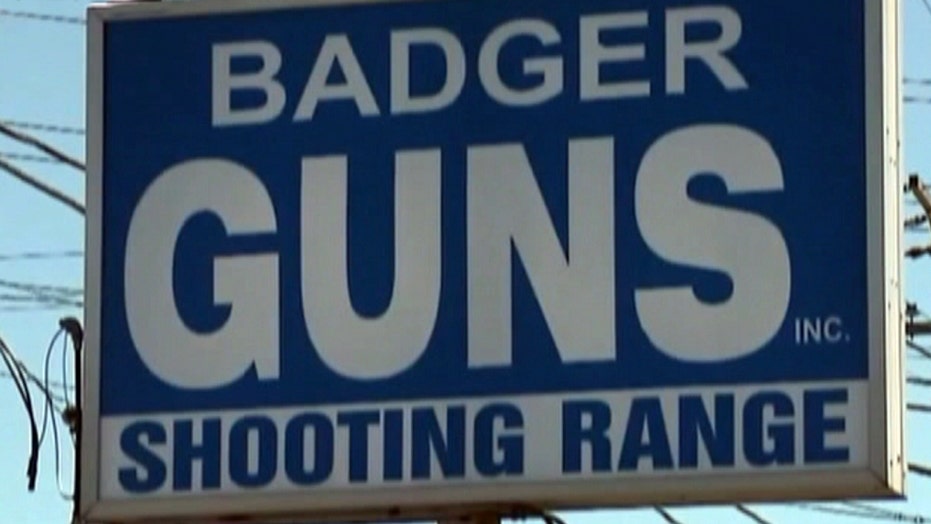 MILWAUKEE – Jurors ordered a Wisconsin gun store to pay nearly $6 million on Tuesday to two Milwaukee police officers who were shot and seriously wounded by a gun purchased at the store.

The ruling came in a negligence lawsuit filed by the officers against Badger Guns, a shop in suburban Milwaukee that authorities have linked to hundreds of firearms found at crime scenes. The lawsuit alleges the shop ignored several warning signs that the gun used to shoot the officers was being sold to a "straw buyer," or someone who was buying the gun for someone who couldn't legally do so.

Jurors sided with the officers, ruling that the store was negligent in selling the gun.

Officer Bryan Norberg and retired Officer Graham Kunisch were both shot in the face after they stopped Julius Burton for riding his bike on the sidewalk in the summer of 2009. Surveillance video shows that the officers scuffled with Burton and slammed him into a wall before he shot both officers.

Investigators said Burton got the weapon a month before the confrontation, after giving $40 to another man, Jacob Collins, to make the purchase at the store in West Milwaukee.

One bullet shattered eight of Norberg's teeth, blew through his cheek and lodged into his shoulder. He remains on the force but said his wounds have made his work difficult. Kunisch was shot several times, resulting in him losing an eye and part of the frontal lobe of his brain. He said the wounds forced him to retire.

The officers' lawyer, Patrick Dunphy, said Tuesday that he expected years of appeals in the case. Defense attorneys declined to comment.

The issue of liability gained attention in the U.S. presidential campaign when Democratic front-runner Hillary Rodham Clinton recently said she would push for a repeal of the George W. Bush-era gun law that Badger Guns' lawyers said shielded the store from liability claims.

The gun shop's attorneys denied wrongdoing and said the owner, Adam Allan, couldn't be held financially responsible for crimes connected to a weapon sold at his shop. Badger Guns, previously known as Badger Outdoors, has since closed and been replaced by a gun shop called Brew City Shooters Supply. All three entities have been run by Allan family members.

Authorities have said more than 500 firearms recovered from crime scenes had been traced back to Badger Guns and Badger Outdoors, making it the "No. 1 crime gun dealer in America," according to a 2005 charging document from an unrelated case. A former federal agent has also said the shop had failed to take necessary precautions to prevent straw purchases.

Norberg and Kunisch cited those details in their lawsuit, saying they showed a history of negligence.

Burton pleaded guilty to two counts of first-degree attempted intentional homicide and is serving an 80-year sentence. Collins, the man who purchased the gun, got a two-year sentence after pleading guilty to making a straw purchase for an underage buyer.