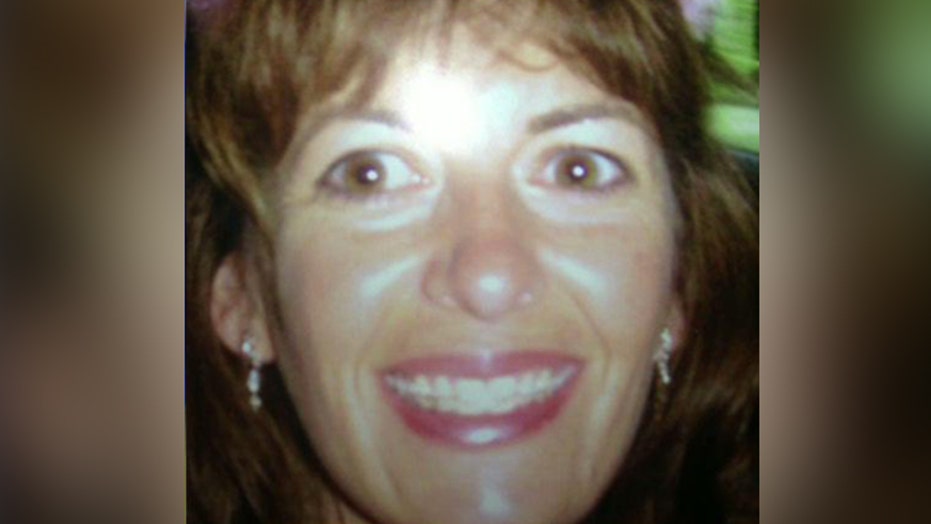 Florida woman mauled by bear in own yard

Several bears were fatally shot by wildlife officials after they behaved erratically during an investigation of an earlier attack in central Florida, authorities said.

Greg Workman of The Florida Fish and Wildlife Conservation Commission said the bear showed no fear of humans when approached by an officer late Sunday in Lake Mary, Fla. Resident Terri Frana, 45, was brutally attacked by a bear a day earlier outside her home on Brackenhurst Place.

“One of the bears stood up, knocked her down and started to maul her,” the woman’s husband, Frank Frana, told Fox 35. “The bear actually had my wife’s head in its mouth and started to drag her towards the woods.”

Frana, a mother of four, was treated and released from a local hospital. Officials said she was bitten on the head and arm and received more than 30 staples in her head to close several lacerations.

Workman told Fox 35 that bear will generally retreat in the presence of humans, but the animal that was fatally shot would not. Four other bears were captured and euthanized, officials said. Two others ran away at the sight of humans, which is typical wild bear behavior.

Wildlife officials will now take DNA swabs of the euthanized bears to ensure the bear responsible for the attack was caught. And any additional bears found in the area — near Markham Road and Markham Woods Road — will either be euthanized of relocated.