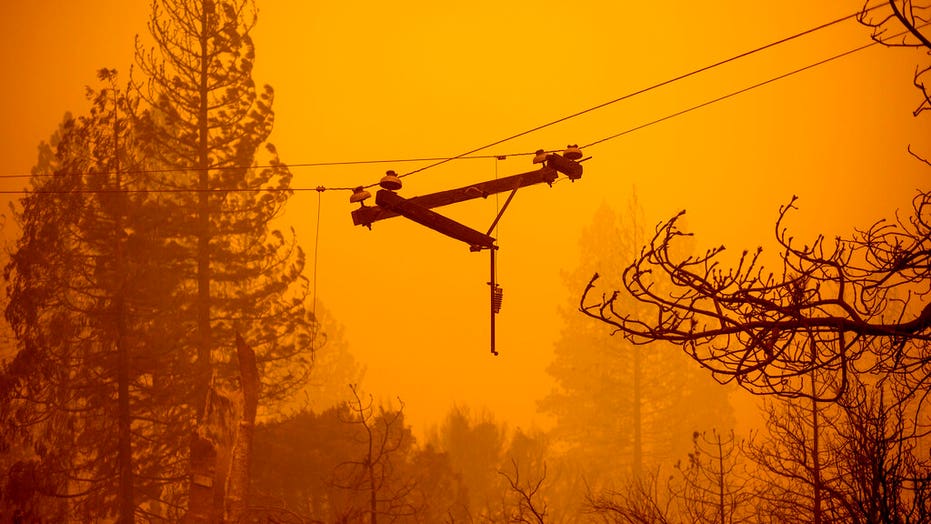 Wildfires continued to burn across the West Coast Tuesday, with more than a dozen California firefighters overrun by advancing flames in one area and the Creek Fire devouring more than 144,000 acres in another.

At least one firefighter was hospitalized in critical condition after 14 of them hunkered down in emergency shelters near where flames destroyed their remote station in the Los Padres National Forest, according to the U.S. Forest Service. Others suffered burns and smoke inhalation.

And the worst may be yet to come.

Over the holiday weekend, helicopters rescued hundreds of people from various parts of the Golden State, where major fires have broken out in huge swaths of dry, brush-covered land and spread. At least two dozen of them are considered “major” events.

Some of the airlifts rescued campers trapped in the Sierra National Forest by the Creek Fire. They abandoned their vehicles and were flown to safety. It sparked Friday evening and had grown cover to roughly 144,000 acres Tuesday with zero containment.

“It was probably the one time you’re excited to hear a helicopter,” camper Katelyn Mueller told The Associated Press. “You could almost feel a sigh of relief seeing it come in.”

Char Miller, a professor of environmental analysis at Pomona College who has written extensively about wildfires, said he’s only seen rescues of this size during floods, when people need to be plucked from narrow canyons.

“This is emblematic of how fast that fire was moving, plus the physical geography of that environment with one road in and one road out,” Miller said. “Unless you wanted an absolute human disaster, you had to move fast.”

At least 60 homes had been destroyed in the Creek Fire along with another 20 “minor” structures and at least two commercial buildings, state fire officials said.

On Monday, the Forest Service closed eight of California’s national forests: Stanislaus, Sierra, Sequoia, Inyo, Los Padres, Angeles, San Bernardino and Cleveland. And ignition sources of all kinds, including campfires and gas stoves, have been prohibited at all National Forest System properties in the state.

“The wildfire situation throughout California is dangerous and must be taken seriously,” said regional forester Randy Moore. “Existing fires are displaying extreme fire behavior, new fire starts are likely, weather conditions are worsening, and we simply do not have enough resources to fully fight and contain every fire.”