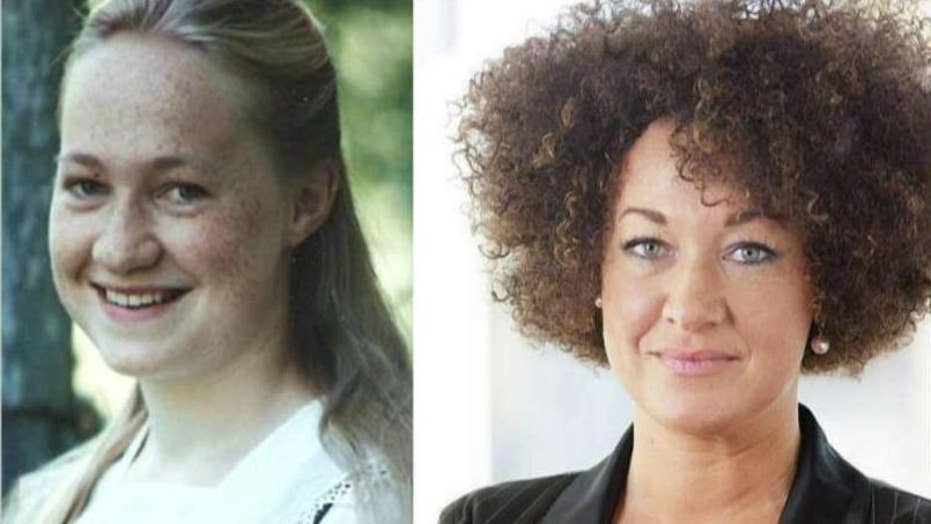 What is the psychology behind Rachel Dolezal's race fraud?

Activist still can't admit she lied about her race

If you haven't tired of hearing about Rachel Dolezal—the woman who was born white but now identifies as black— Ijeoma Oluo has penned "The Heart of Whiteness," a new piece for the Stranger that Jezebel calls "so good we never have to think about [Dolezal] again."

Oluo flew out to Spokane, Wash., to interview Dolezal, who just published a new memoir and now calls herself Nkechi Amare Diallo, a fact that rubs Oluo the wrong way (Nkechi is her Nigerian-born sister's name) before they even meet.

But Oluo decides to give the story a go, meeting in her subject's home for a conversation that ends up evolving into an often uncomfortable, sometimes cringeworthy exposé on Dolezal's thoughts on race appropriation, authenticity, and what Oluo calls "The Question": "How is her racial fluidity anything more than a function of her privilege as a white person?"

Oluo has to note she's "a black woman ... who writes about race and culture for a living" when Dolezal exhibits a "dismissive and condescending attitude" toward blacks with different views of blackness from her own, which Dolezal chalks up to a lack of education on their part.

Oluo muses whether it "isn't blackness that Dolezal doesn't understand but whiteness," taking her to task for the fact that she was first drawn to the concept of blackness when she saw images in National Geographic as a kid—"representations," Oluo says, that were "crafted by white supremacy."

Oluo soon realizes Dolezal is just caught up in a system that's not new. "She will haunt me no more and simply blend into the rest of white supremacy that I battle every day," Oluo writes.

Her compliment for Dolezal: "She is, in all honesty, a very talented painter."