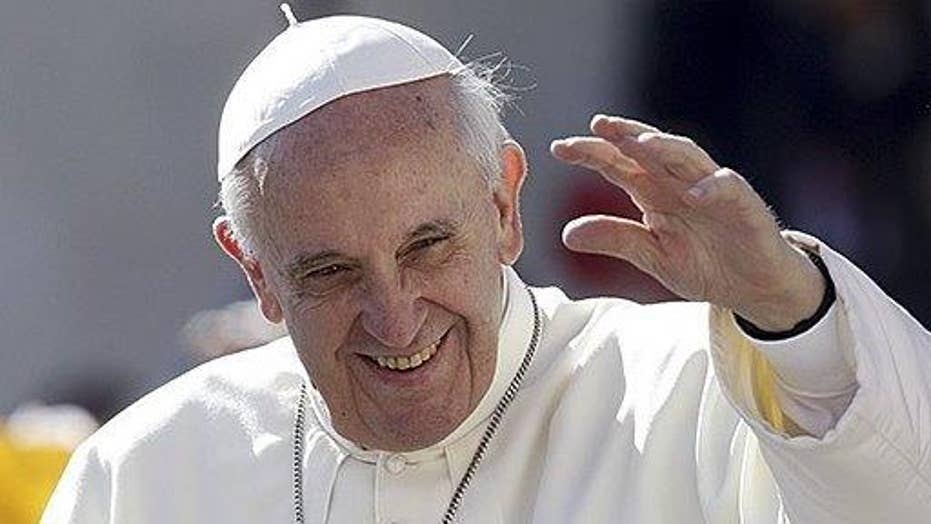 Pope says a 'large majority' of marriages are invalid

In a rare interview, Archbishop Georg Ganswein -- who worked for both Pope Benedict XVI and Pope Francis I -- discussed some of the more contentious points about the Vatican.

Archbishop Georg Ganswein spoke in an interview with Paul Badde, an EWTN Rome correspondent, about Benedict's resignation and even the Prophesy of Malachy, which claims that Francis could be the last pope.

"Indeed, I found myself compelled to openly cry," said the archbishop.

Despite his proximity to Pope Benedict during his papacy, Ganswein said his initial reaction to the resignation was deep sorrow. "Indeed, I found myself compelled to openly cry," Ganswein explained. There were many in the papal household who shared his sentiment.

But looking back now with three years of perspective, Ganswein admits "there has been a lot of reflection, personal reflection included."

Ganswein confirmed what many others from the Vatican have also substantiated: that "Pope Benedict was -- and to this day, all the more is -- very much at peace with his decision to resign and that it was the right step to take."

"That helped me personally to overcome my initial resistance and accept what Pope Benedict truly realized after much struggle and prayer, what he found to be the right thing and then decided on," continued Ganswein.

Ganswein also discussed -- and affirmed -- that there is one, true, legitimate current pope, and that man is Pope Francis.

"Any talk of two popes, one legitimate, one illegitimate, is, therefore, incorrect," he said.

Another interesting issue revealed in the interview concerned a 12th century prophesy known as the Prophesy of the Popes or The Prophesy of Malachy. This is attributed to St. Malachy, who saw a vision during a trip to Rome in the 12th century to visit Pope Innocent II. He recorded the information transmitted during this vision about the popes that would lead the Catholic Church until the end of time -- and gave it to Pope Innocent.

"Indeed, when looking at the prophecy, and considering how there was always a sound reference to popes mentioned in its history -- that gives me the shivers,"

Pope Innocent put the documents in the Vatican archives, where they remained for 400 years before being discovered and discussed by scholars and many church authorities. Because of the gap in history and the possibility that these documents could have been forgeries, there are questions about their authenticity and if these are in fact what St. Malachy recorded.

These prophesies are not part of Catholic doctrine, and Catholics need not believe they are true.

However, according to this prophesy, Pope Francis could be the last pope.

"Indeed, when looking at the prophecy, and considering how there was always a sound reference to popes mentioned in its history -- that gives me the shivers," Archbishop Ganswein said.

And despite the possibility of inauthenticity, Archbishop Ganswein confessed, "Speaking from historical experience, one has to say: Yes, it is a wake-up call."