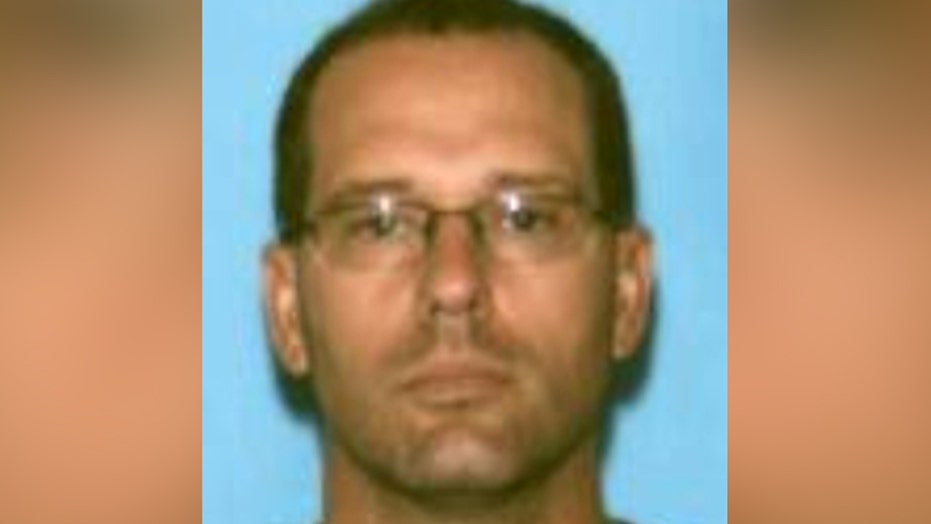 Cops search for suspect in string of shootings

MORGANTOWN, W.Va. – An ex-convict who owned a towing company made good on his grudges, police said Tuesday, killing his partner, his business rival, his ex-girlfriend and the woman's new boyfriend before firing a gun through his head in the cab of his pickup truck.

Posting a message to Facebook as police hunted him down after the rampage, Jody Lee Hunt said he wanted to see that his victims "received their fair pay of hurt."

"My actions were not right nor were the actions of those who tried to tear me down and take from me," Hunt wrote in the lengthy Facebook post before committing suicide.

The shootings began Monday morning with Hunt settling of a professional grudge: For the past couple of months, he had been complaining to county officials that towing operators, including his rival Doug Brady, had been poaching jobs, Monongalia County commissioner Tom Bloom said.

Police said Hunt drove over to Doug's Towing and shot Brady in the head twice while he was working in his garage.

That set off what would become about a 12-hour manhunt for the 39-year-old Hunt and his black 2011 Ford F-150, leaving the city on edge and police miles behind.

Frum and Berkshire had been dating for a few months, and at one point, Frum may have taunted Hunt with a text message. Frum was found shot to death inside the home, and Berkshire, shot twice, was discovered outside, perhaps dying as she tried to escape.

"Having a man text u to say I'm with her and u are stuck without her is not a game. Games hurt people's hearts. Games don't solve anything," Hunt wrote.

Hunt then drove back across town and killed his business partner and cousin Jody Taylor, who also may have been romantically involved with Berkshire at some point, police said.

"I did not chose (sic) to have the love of my life to go behind my back and sleep with several guys as she came home to lay her head on my shoulder to say goodnight I love you," Hunt wrote.

The manhunt finally ended Monday night when his body was found in the pickup in some woods.

Hunt and Berkshire had a rocky two-year relationship, the sheriff said.

In 1994, he was sentenced to probation in Pennsylvania for trespassing and theft. Then in 1999, he was twice charged with abducting an earlier girlfriend.

In Winchester, Virginia, he held this estranged girlfriend hostage for hours at gunpoint in an auto parts factory before he surrendered. She was pregnant with his child at the time. He was sentenced to three years in prison, served concurrently with a five year sentence for wanton endangerment in West Virginia.

Hunt was not allowed to own a gun under West Virginia law. Police were not sure where he got the handgun he used Monday, nor were they certain that the same gun was used in all the shootings.

Hunt ended his Facebook confession with a plea for understanding — and for his pets.

"I except my actions were wrong but in my eyes just. So I will leave this world as others did. May your saddened hearts be replaced with hate for me.

Please take care of my dogs."