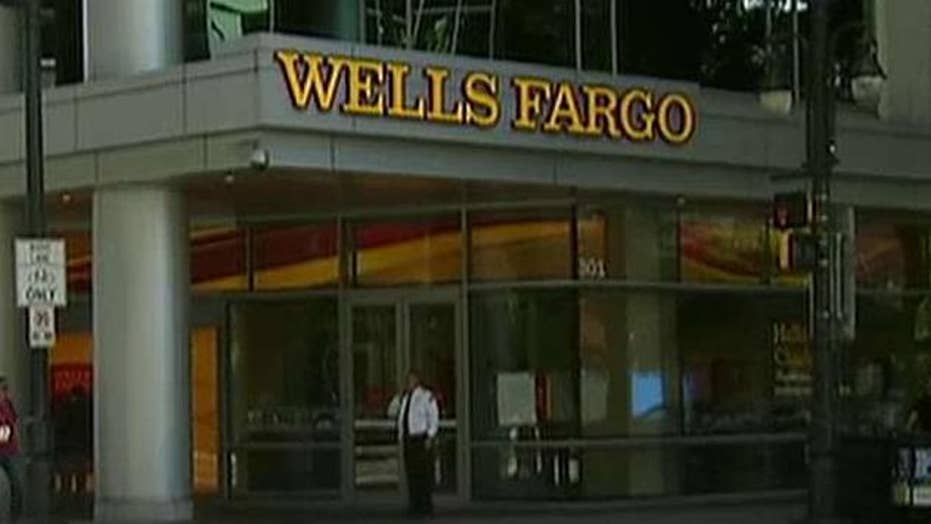 The Wells Fargo executive who oversaw a unit that created almost 2 million unauthorized customer accounts is set to retire from the company with a nearly $125 million payday, and reports say the bank isn’t likely to cut the strings on her golden parachute as she walks out the door.

Carrie Tolstedt, 56, announced her retirement in July, effective at the end of the year, and is set to receive $124.6 million via stock, options and restricted shares accrued during her 27 years at Wells Fargo, Fortune reported Monday. Tolstedt headed the infamous community banking unit where employees created unauthorized deposit accounts and credit accounts in an effort to meet sales goals. The dummy accounts charged individual customers up to $50 in fines for a service they never requested, The New York Daily News reported.

"There are two possibilities: Customer abuse was part of business model, in which lots of high-ranking people need to go to prison," Bart Naylor, a financial policy advocate for Public Citizen, told The Washington Post. "Or the bank is too big to manage, and folks high up don’t even know that laws are being broken a few levels down."

It’s unclear when Tolstedt became aware of the scam and she was not named in any Consumer Financial Protection Bureau paperwork. The fallout from the scandal resulted in the firing of 5,300 employees and a massive $185 million fine levied by various regulators.

“Those issues should have been caught sooner and dealt with more forcefully,” Mike Mayo, an analyst at CLSA Ltd., wrote Monday in a client note obtained by Bloomberg.

But Tolstedt not only escaped getting axed, she was praised for her tenure at the company. In a July statement about her retirement, CEO John Stumpf hailed Tolstedt as “a standard-bearer of our culture” and “a champion for our customers,” The New York Post reported. Her decision to retire was “personal,” a Wells Fargo spokesperson said.

Had Tolstedt been fired instead of allowed to retire, Wells Fargo could have recouped at least $45 million of the jackpot she’s set to receive, Fortune reported.

While Wells Fargo could still technically try to “clawback” some of Tolstedt’s payday to offset the costs of its fines, Fortune reported the bank was unlikely to do so. Wells Fargo declined to comment on the possibility of a clawback.

“This appears to be exactly the situation that clawback provisions were created for,” Better Markets president Dennis Kelleher told Fortune. “If they don’t apply here, when will they apply?”

Tolstedt, who was often on Fortune’s list of the Most Powerful Women, had a $1.7 million salary at Wells Fargo.