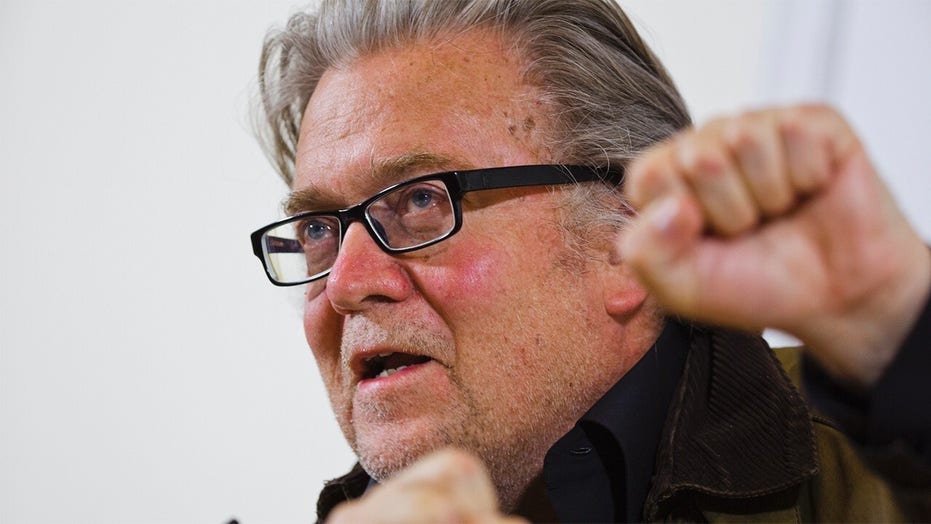 The Air Force veteran accused by U.S. prosecutors of siphoning hundreds of thousands of dollars from the ‘We Build The Wall’ online fundraising campaign to finance “his lavish lifestyle” is now pushing back against the allegations.

Senior Airman Brian Kolfage, who was arrested last month alongside Steve Bannon and two others, told McClatchyDC this week that “not a penny” of the reported $25 million in donations they received to build a wall on the U.S.-Mexico border “went toward anything that was said in the indictment.”

“We did not take money, at all, from donors to buy a boat, to pay for lavish things that they say, for home improvements, for cars, for none of that,” he said. “Everything in that indictment I either owned previously or bought with my own money.”

United States Air Force Senior Airman Brian Kolfage, a triple amputee who lost both his legs and an arm while serving his second deployment in Iraq in 2004, attends the Veterans Day parade with his wife Ashley in New York City in 2014. (Reuters)

'WE BUILD THE WALL' STARTS CONSTRUCTION OF BORDER BARRIER

The indictment filed by the U.S. Attorney’s Office of the Southern District of New York says Kolfage received more than $350,000 in donor funds which he used “to pay for his own personal expenses, including... home renovations, payments toward a boat, a luxury SUV, a golf cart, jewelry, cosmetic surgery, personal tax payments and credit card debt.”

Kolfage, a triple amputee Iraq veteran, told McClatchyDC that when he was taken into custody in Sandestin, Fla., on Aug. 20, the officers who had driven down from New York to make the arrest refused to allow him to put on his prosthetic legs. 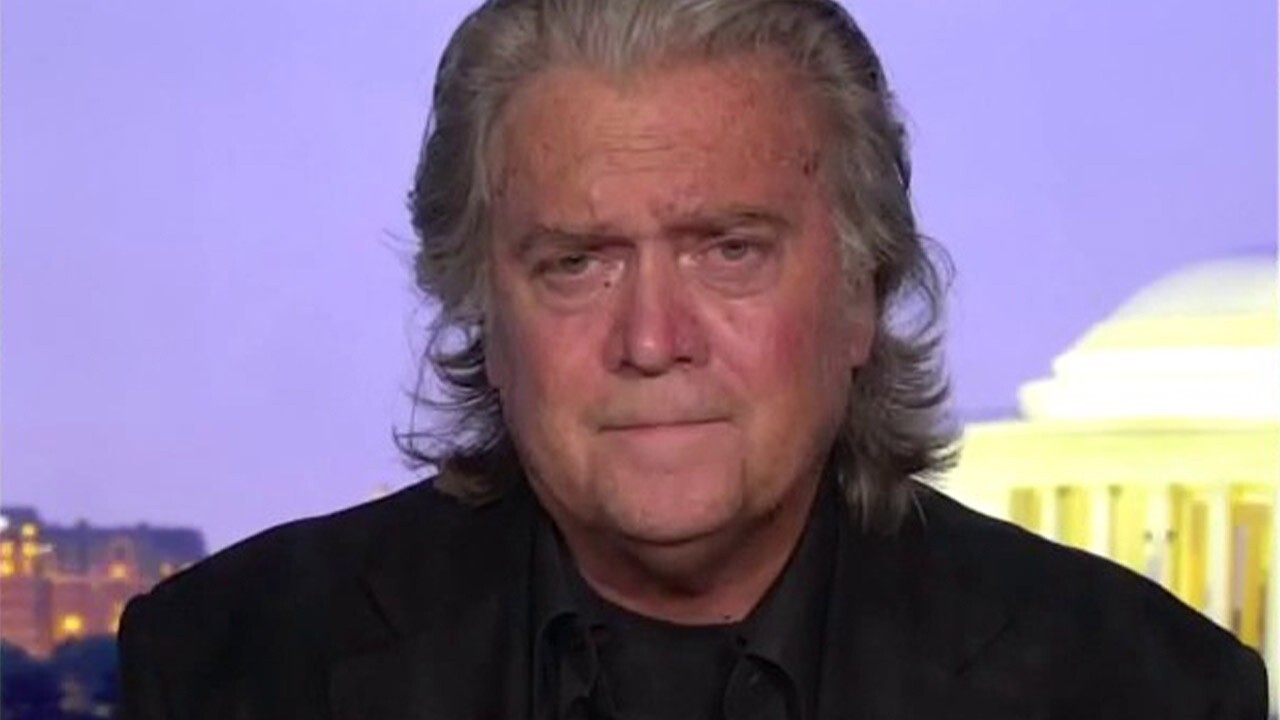 Steve Bannon on fraud charges: ‘They’re not gonna shut me down’

Kolfage told McClatchyDC that he is now planning to sue the New York court and the law enforcement agency, alleging civil rights violations under the Americans with Disabilities Act.

Within a week of Kolfage launching the campaign in December 2018, it raised roughly $17 million, prosecutors said. Due to concerns over where the money was going, the crowdfunding platform told Kolfage to identify a nonprofit that the money would go to or the funds would be returned. At that point, prosecutors said, Bannon and one of the other defendants worked on creating the nonprofit We Build the Wall Inc.

The stated goal was then changed to using the money to privately construct the wall instead of handing it over to the U.S. government to do so, and past donors had to agree to have their money used for that purpose. They were assured that all of the money would go to wall construction, and not to Kolfage or the organization's board, the indictment said.

“If Steve Bannon wasn’t part of this project there’s no way in hell the Southern District of New York is going to send 15 officers from New York City down to my house to take me in, alone,” Kolfage told McClatchyDC. “It’s all political.” 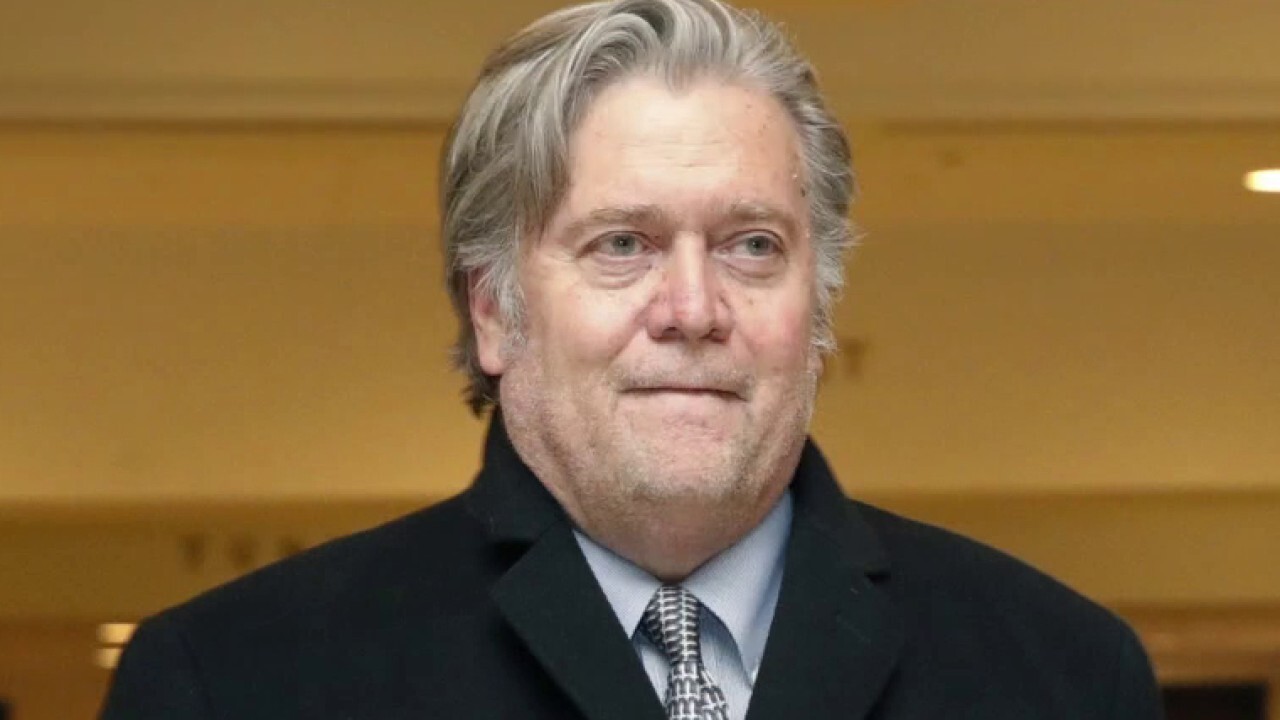 “I think ultimately when this all comes out, it’s going to be a huge black eye and embarrassment on the Southern District of New York,” he also said.

As for the wall, Kolfage says construction work has stopped as the nonprofit’s financial accounts have been frozen – but attorneys on his side are trying to get them operational again.

“All work on the wall project has ceased at this point,” he told McClatchyDC. “There are lawyers who are involved who are working to get things opened, because what they did was a significant overreach to try and shut the wall project down.”