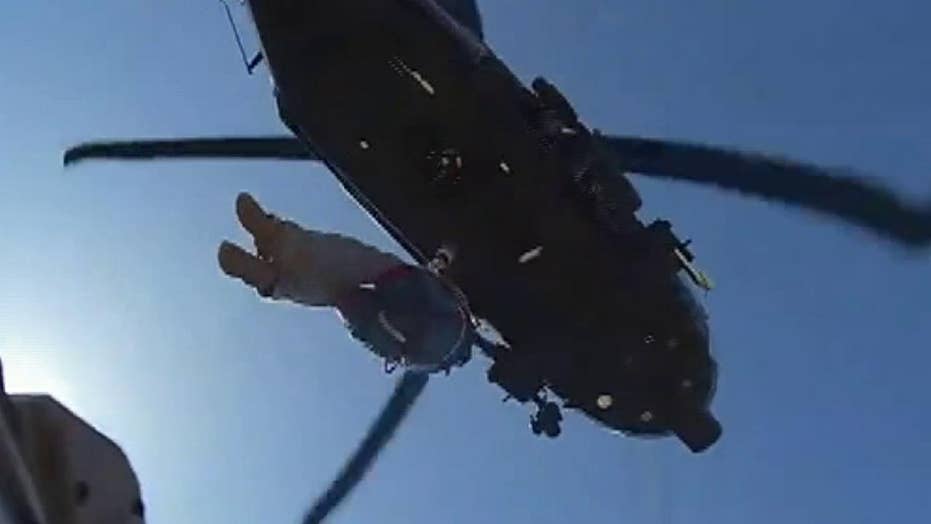 The man called 911 after he was no longer able to walk.

Agents from U.S. Customs and Border Protection's Air and Marine Operations branch were sent to Diablo Peak in Arizona to rescue a stranded illegal immigrant from Mexico who was in need of help on the mountain.

The agency sent a helicopter to look for the man after learning around midnight Tuesday that the man needed help. The name of the injured man hasn't been disclosed.

The man, who appeared to be in the U.S. illegally, reportedly called 911 to report that he got injured and was “unable to walk further,” officials told Tucson's KVOA television.

It took nearly five hours for the agents to find the man stranded on the mountain, which peaks at 3,848 feet high and takes nearly seven hours to climb.

According to Arizona newspaper the Sahuarita Sun, after locating the man, the agents determined that he had to be airlifted because of his injuries.

A couple of hours later, the man was in a hospital and was to be processed through the U.S. immigration system, officials said.