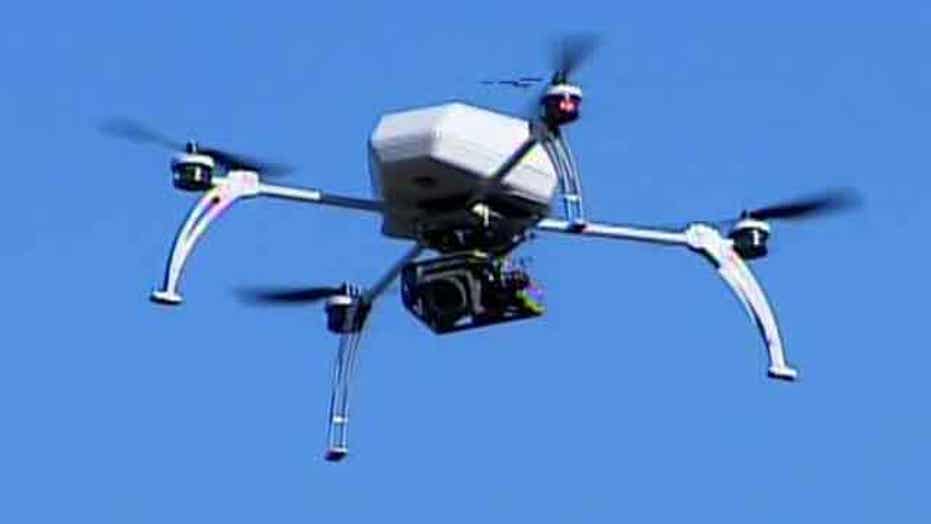 Hunting licenses for drones up for vote in Colorado

The Denver Channel reports the Deer Trail town board's vote on the proposal ended in a 3-3 tie Tuesday, setting up the matter for an eventual vote by residents in the town of about 550 people.

Deer Trail resident Phillip Steel drafted the proposal and maintains that it is meant to be a symbolic protest against surveillance.

"This is a very symbolic ordinance. Basically, I do not believe in the idea of a surveillance society, and I believe we are heading that way," Steel told The Denver Channel.

Under the proposed ordinance, the town of about 550 residents would offer $25 hunting permits for drones and rewards of up to $100 for shooting down federally operated unmanned aircraft.

The ordinance states that weapons used to hunt drones would be limited to "any shotgun, 12 gauge or smaller, having a barrel length of 18 inches or greater," The Denver Channel reported.

Hunting licenses would be issued on an anonymous basis and without background checks to applicants 21 years and older who are able to read and understand English.

Mayor Frank Fields told KDVR.com that the proposal could help give the town a much-needed economic boost.

“This town would like to make a little money,” Fields told the station. “I’d believe and I’m thinking we can take it off and make some money off of this.”

The Federal Aviation Administration has warned that people who fire guns at drones could be prosecuted or fined.