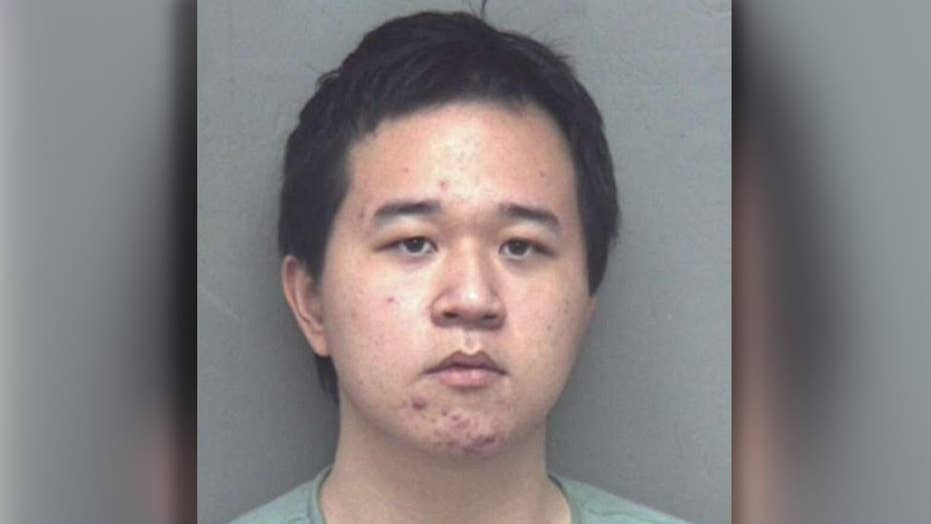 Freshman Yunsong Zhao is accused of possessing a rifle and trying to order 5,000 rounds of ammunition.

ROANOKE, Va. – A Virginia Tech freshman has been charged with illegally possessing a rifle.

The university issued a statement Tuesday saying Zhao didn't pose a threat to campus. The arrest sparked comparisons to the 2007 mass shooting on the school's campus and rumors of a weapon stockpile. Tech Police Chief Kevin Foust says an investigation found the rumor to be inaccurate.

Zhao faces up to 5 years in prison if convicted.