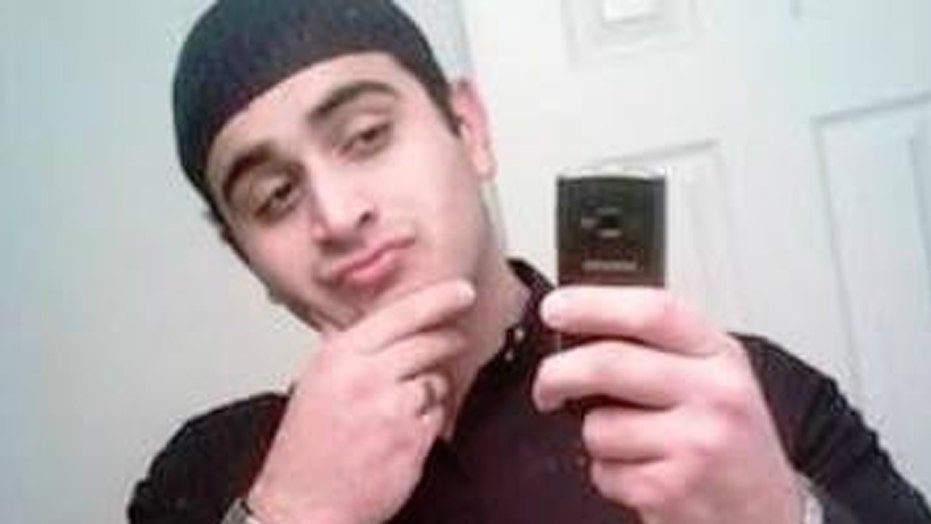 Why was there no search warrant for Mateen's social media?

The Pulse nightclub terrorist “kept his head down” and didn’t speak to anyone when praying at a Florida mosque just four days before the deadly June shooting spree that killed 49.

The imam of a Kissimmee mosque on Wednesday released the video footage of Omar Mateen praying. Imam Helmi Elagha said he initially resisted releasing the tape, but did so in an attempt to show American Muslims stand united with law enforcement.

“I’m just thinking, ‘How are you praying?...You were contemplating killing people in a couple days,’” Elagha said at a news conference attended by The Orlando Sentinel.

Mateen, who pledged allegiance to the Islamic State terror group during his June 12 attack, arrived at the mosque around 10:30 p.m. with his wife and child, though he entered through a different entrance than the rest of his family. Mateen stayed just 10 minutes. Elagha said the FBI told him it was Mateen’s only visit to his mosque, which is near a tourist strip.

Mateen is also known to have prayed at his regular mosque, The Islamic Center of Fort Pierce, the night before he attacked Pulse in Orlando. Mateen died in a shootout with authorities after his massacre.