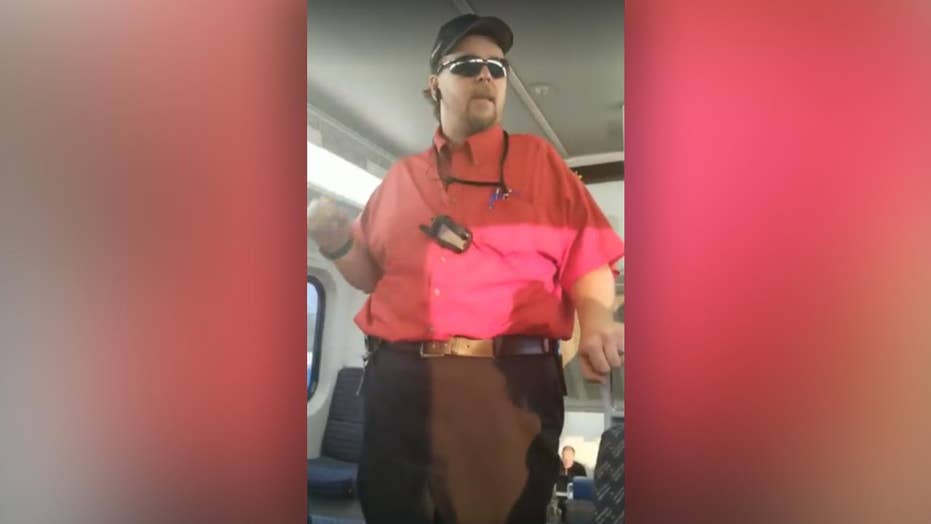 A Utah Transit Authority employee allegedly confronted a group of young women for using a restroom together.

The employee has since been placed on paid leave, pending a review of the matter, a transit agency spokesman told the Salt Lake Tribune.

Two women from a group of five friends had gone to a restroom together aboard the FrontRunner train because one needed assistance, the newspaper reported.

“Only one at a time!” he reportedly yelled while they were inside.

“We’ve had weird situations happen before, with people making inappropriate comments,” one of the women told the Tribune. “People making fun of girls for going to the bathroom together, but sometimes it’s scary, and I feel like they proved our point.”

The worker eventually left the group and was approached by an older woman who said she overhead the exchange and threatened to make a formal complaint to the UTA, the Tribune reported.

“I don’t care,” he said, before asking “Why does it take all three of them 10 minutes? Were you putting them in each other?”

At that point other passengers piped in, as the young women shouted down the worker.

“Did you really just say that? Disgusting!” shouted another.

The worker eventually told the group to “Get off at the next stop.”

The employee, who was identified only as “Jeremy,” has been placed on paid leave while the department conducts an internal investigation, a UTA spokesman told the Tribune.

“We take it very, very, very seriously. I can’t stress that enough,” the spokesman said.