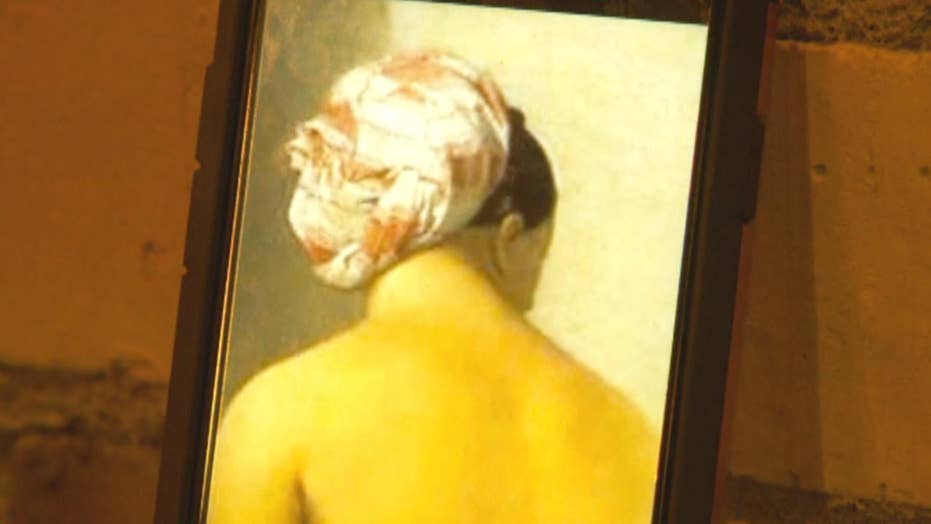 A Utah teacher was fired earlier this month following complaints made against him after he showed images of classical paintings containing nudity in a classroom seen by fifth and sixth-graders.

Mateo Rueda, a former art teacher at Lincoln Elementary in Hyrum, Utah, said he planned to appeal his termination to clear his reputation, FOX13 reported.

The teacher said he was not aware that a set of educational postcards from the school’s library contained a few works depicting nudity when he handed them out during a lesson.

Rueda told FOX13 he was “surprised about those images being there.” He said he went through the educational postcards and took out the ones he felt were inappropriate for the students.

Bella Jensen, a fifth grader who was a student of Rueda’s, said he told her their lesson on Dec. 4 may make the class feel uncomfortable.

“Mr. Mateo explained to us that there might be some pictures that we'll find uncomfortable,” Jensen told FOX13. She said her friends laughed at some of the paintings but enjoyed the project.

“There were some pictures that were a little weird, and most kids were laughing,” she said.

However, some students felt the images were inappropriate.

“Children were expressing their discomfort and then explaining that they felt it was inappropriate,” Rueda said.

The teacher attempted to explain the images were art and “encouraged” the students to speak with their parents about the paintings they saw. The educator later found out one of the parents called the police claiming Rueda showed pornography to the students.

On Dec. 8, Rueda was issued a termination letter from the school.

“I was super upset when I heard that he got fired,” Bella told FOX13. Her mother, Kamee Jensen was also upset.

“The images that he showed the children were provided by the school district,” Jensen said.

She also wrote a letter to the Herald Journal defending him and said her daughter wasn’t offended by the pictures.

"She was just very upset that her teacher was in trouble," Jensen said.

A mother who wished to remain anonymous told FOX13 she was “not happy with how Rueda handled his explanation with the kids.”

Rueda said he was “bewildered” by the situation.

“Who knows if I can be hired back,” he said.

The Cache County Sheriff’s Office said they investigated the complaint but did not press charges because the images were not considered pornography.

The Cache County School District declined to comment, saying it's a personnel matter.