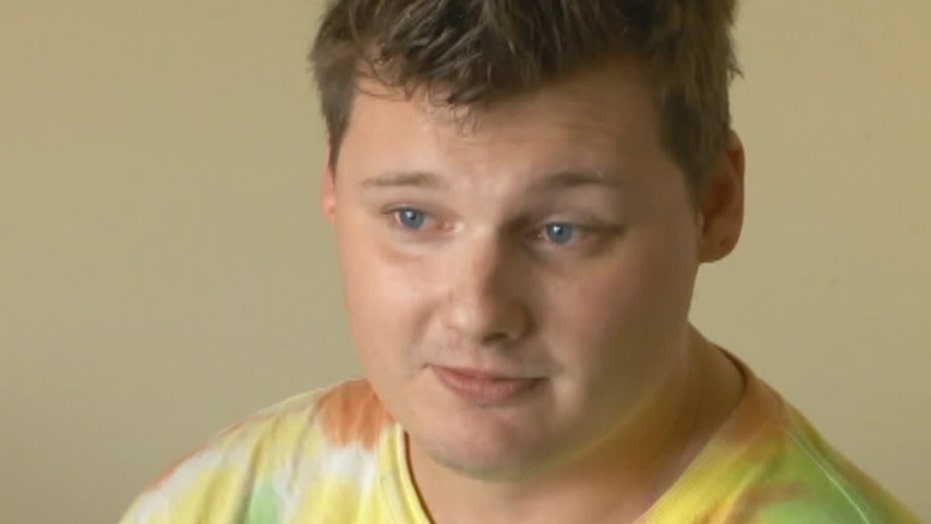 Dad gets in fight for taking daughter into men's bathroom

Utah man claims he was attacked in Walmart restroom

A Utah father said he got into an altercation with another man in a Walmart bathroom over the weekend after bringing his son and his daughter into the men’s restroom with him.

Chris Adams told Fox 13 Now Wednesday that he had taken his 7-year-old son and his 5-year-old daughter to shop for storage bins at the Walmart in Clinton. During their run, both children needed to use the bathroom.

Adams said he took both of his children into the men’s bathroom. He said another man inside the restroom saw his daughter with him.

“This guy walks in and goes to the bathroom, the urinal,” Adams told KSL Tuesday. “Then he just, like, turns to me and starts freaking out, dropping the ‘F-bomb,’ and what he was freaking out about was that my daughter was in the men’s bathroom.”

He said the man started a fight with him that carried out into the store. Adams said the other man kept saying it was inappropriate for his young daughter to be in the bathroom with him.

"He comes in and shoves me and so I tell the kids to stay in here," Adams told the station.  "I turn around and I get sucker-punched in the face. I was just thinking I need to get this away from my kids because I didn't know how far it was going to escalate so I just kind of heaved him out of the bathroom."

Punches were exchanged, but Adams was able to pin the attacker down. Clinton police arrived at the store and found the other man still in the store and cited him for disorderly conduct.

Authorities are reviewing the incident and are deciding whether to press charges, Fox 13 Now reported. Officials have not identified the man.

“He needs to be held accountable and be made an example so this behavior doesn't happen again," Adams said.

Clinton Police Lt. Shawn Stoker told KSL that Adams did what many parents would do to protect their children in that situation. Stoker said there are better ways to handle the situation than what the man did.

“This is a situation where a father felt the most reasonable and safe thing for him to do is to take his children inside the restroom with him, and the customer took exception to that,” Stoker said.

Adams said he may have suffered injuries to his knee and ribs, but he didn’t want to leave his daughter alone to go to the bathroom by herself.