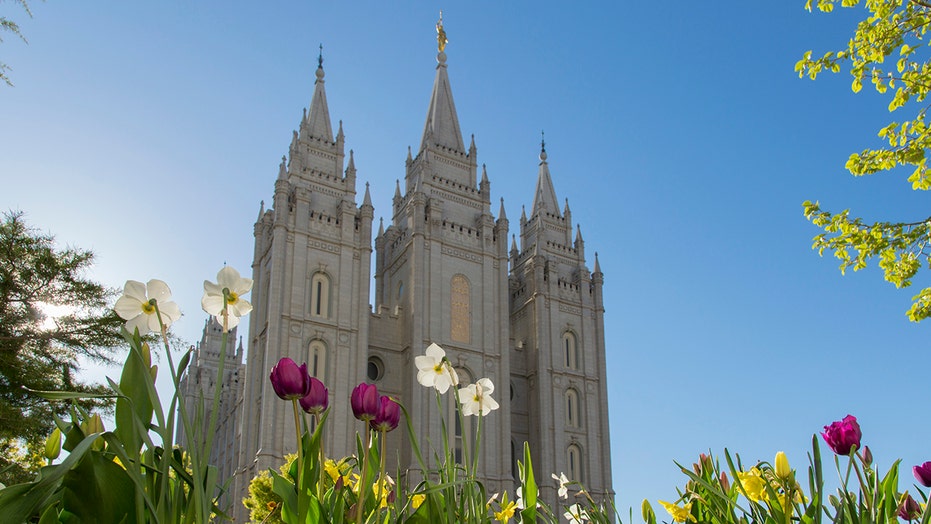 A former Utah stake president in The Church of Jesus Christ of Latter-day Saints pleaded guilty to wire fraud amid allegations he used his influential position to scam $1.5 million from friends and fellow church members over a 12-year period.

Robert Glen Mouritsen, 72, changed his "not guilty" plea in U.S. District Court in Salt Lake City on Wednesday -- pleading guilty to one count of felony wire fraud as part of a plea deal.

Mouritsen had been charged with three counts of wire fraud and three counts of money laundering stemming from the scheme he allegedly launched in 2006, KUTV reported citing a felony indictment.

A stake president oversees groups of congregations. Mouritsen held that influential role in Kaysville from 1989 to 1997, where he used his "position of prominence to induce friends and fellow church members to give him money to further a financial fraud scheme he called 'The Project,'" court records obtained by the Salt Lake Tribune showed.

He allegedly told investors that "The Project" "involved a series of complicated international transactions" requiring the help of lawyers and bankers.

Mouritsen told investors it was too costly to keep "The Project" "moving forward," while adding it was "subject to extremely strict confidentiality agreements and he could not disclose many details," the outlet added.

He was said to have promised high rates of return, but "The Project" reportedly didn't produce any returns at all.

Mouritsen also "used a significant portion of investor money for his own personal use and benefit," the indictment claimed.

Two other victims lost amounts totaling roughly $165,000 and $33,000 from the scheme, the indictment showed. It sought a judgment of about $1.5 million, the outlet reported.

The trial was delayed back in August to allow time for Mouritsen to recover after he suffered a heart attack.

Each count of wire fraud would equate to a maximum of 20 years in federal prison, while each of the money-laundering charges could result in up to 10 years in prison.