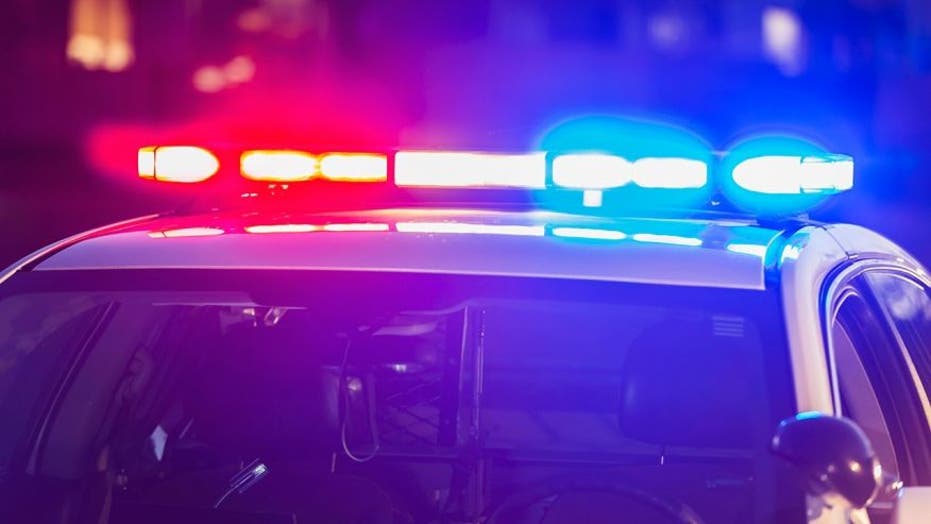 A young male juvenile in Utah is accused of shooting and killing three children and a woman in Grantsville on Friday, and injuring a fifth victim who is now in the hospital, authorities said Saturday.

All of the victims are believed to be members of the shooter's family, and the victims are all related, according to Deseret News. Initial reports said the accused is a teenager, but police have not released his name because he's being charged as a minor.

Grantsville Mayor Brent Marshall visited the scene to offer his condolences and said law enforcement is still trying to figure out what happened.

“It’s an unfortunate tragedy that has taken place here this evening,” he said Friday. “And I’m sure it will take days or even longer to try and piece together what brought all of this on and why it happened, if we ever get to know why it happened. It’s upsetting. This is normally a very quiet neighborhood, and any time you have children involved in something, it becomes very emotional, very fast."

“We appreciate everybody’s thoughts and support," Marshall added. "We ask that you continue to pray for the family and for these officers who are trying to figure out what happened.”

Gov. Gary Herbert also offered his condolences on Twitter, just after midnight on Saturday. He urged citizens to lock up their firearms and said only love can help heal the wounds created by the shooting.

"Our hearts are broken by the horrible news coming out Grantsville tonight. We mourn over the loss of innocent lives," he wrote. "Parents and grandparents, secure your firearms! Everyone, hug your loved ones tight. And remember love, not hate, will heal broken individuals and families."

Grantsville Police Cpl. Rhonda Fields told The Associated Press that authorities are at a loss when it comes to the motive and are still investigating.

“We’re trying to make certain that we verify people’s relationships among the deceased and the survivor,” she said. “As for motive, we don’t have any of that.”

Fields also said the fifth victim, who sustained a gunshot, is stable and expected to survive.

The unnamed suspect was arrested at the hospital and is currently being held at a youth detention facility.