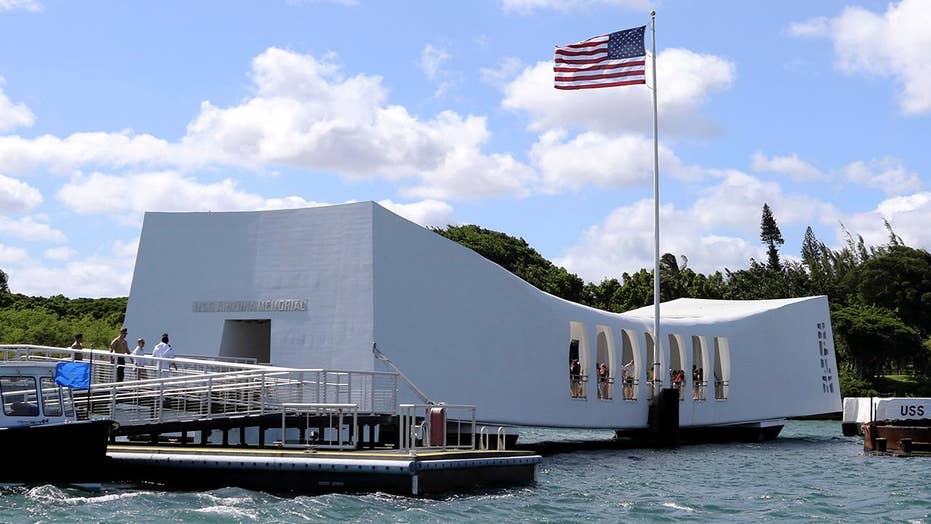 The monument was shut down after cracks formed, indicating the structure was not properly supported.

Access to the USS Arizona memorial will remain closed for an unknown period of time after damage was deemed “more significant than originally anticipated,” Hawaii News Now reported.

Boat transportation to the site was suspended May 6 after one of the vessel operators noticed a crack in the supporting structure for the visitor loading ramp, and the Pearl Harbor official visitors website is noting the historic site’s change of plans until further notice.

The memorial marks the final resting place of 1,102 of the 1,177 sailors and Marines killed on the USS Arizona battleship during the surprise attack by the Japanese on Pearl Harbor on Dec. 7, 1941. The attack was the opening salvo in the United States’ involvement in World War II.

Visitors with tickets to the area will be able to view a documentary, and participate in a narrated harbor tour surrounding the memorial, but will not be allowed to disembark.

Tourists were initially allowed to disembark at the memorial after crews completed interim repairs. But the cracks reappeared hours later, indicating a more serious issue.

"There is a brow or an edge where the visitor ramp meets the memorial, and at that point, there's been some fissures located on the exterior," said Jay Blount, a spokesman for the World War II Valor in the Pacific National Monument. "After further investigation on the interior, it was determined that the structure is not supporting the loading ramp the way that we need."

Engineers are working to figure out possible long-term solutions.

"The amount of time needed to implement the repairs is unknown, but the (National Park Service) will continue to provide information to the public as our team of specialists works together to restore access as soon as possible," memorial staff said Friday in a news release.

The Pearl Harbor Visitor Center, such as the free museums, shore side exhibits, snack shop and Pacific Historic Parks Bookstore, are still open.

The partner sites to the USS Arizona: the Battleship Missouri Memorial, the USS Bowfin Submarine Museum & Park, and the Pacific Aviation Museum Pearl Harbor are not affected by the closure.

Officials say visitors can go to www.nps.gov/valr and the site’s Facebook page for the most up-to-date information.