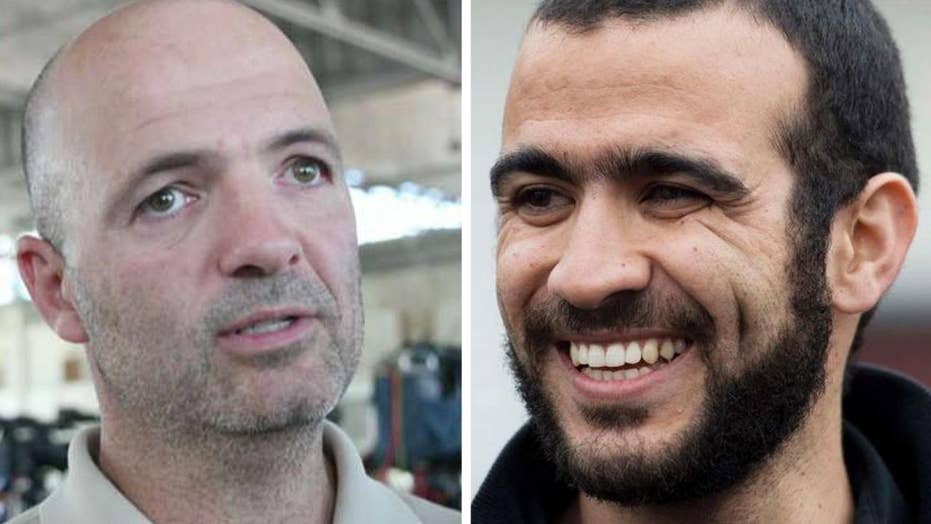 A former U.S. Special Forces soldier said Canadian Prime Minister Justin Trudeau should be charged with treason after giving a former Al Qaeda militant, who severely injured him and killed a fellow soldier in an attack in Afghanistan in 2003, millions of dollars in a settlement announced earlier in the week.

“I don’t see this as anything but treason,” Morris told the newspaper. “It’s something a traitor would do. As far as I am concerned, Prime Minister Trudeau should be charged.”

The Canadian-born Khadr was 15 years old when he was captured by U.S. troops following a firefight at a suspected Al Qaeda compound in Afghanistan. Khadr threw a grenade that left Morris blinded and killed Army Sgt. First Class Christopher Speer. Khadr was taken to Guantanmo and charged with war crimes by a military commission.

Khadr pleaded guilty in 2010 murder and other charges and was sentenced to eight years. He returned to Canada two years later to serve the remainder of his sentence and was released in May 2015 pending an appeal of his guilty plea, which he said was made under duress.

The Canadian Supreme Court ruling held that Canadian intelligence officials obtained evidence from Khadr under "oppressive circumstances" such as sleep deprivation during interrogations at Guantanamo and then shared that evidence with U.S officials.

Morris questioned the legitimacy of the deal and wondered why the Canadian government would give money to someone who attacked Americans as well as Canadians.

“The fact is Chris Speer and myself were fighting with Canadians in Afghanistan,” he said. “We were alongside the PPCLI (Princess Patricia’s Canadian Light Infantry). There was a Canadian flag flying along with the American flag at our base there, so it’s quite a thing that now Canada is giving millions to a guy who would attack a compound where Canadians were serving.”

Trudeau has defended the deal despite the backlash.

"The charter of rights and freedoms protects all Canadians, every one of us, even when it is uncomfortable," he told reporters at the G-20 summit in Germany Saturday. “This is not about the detail of the merits of the Khadr case. When the government violates any Canadian's charter rights, we all end up paying for it."