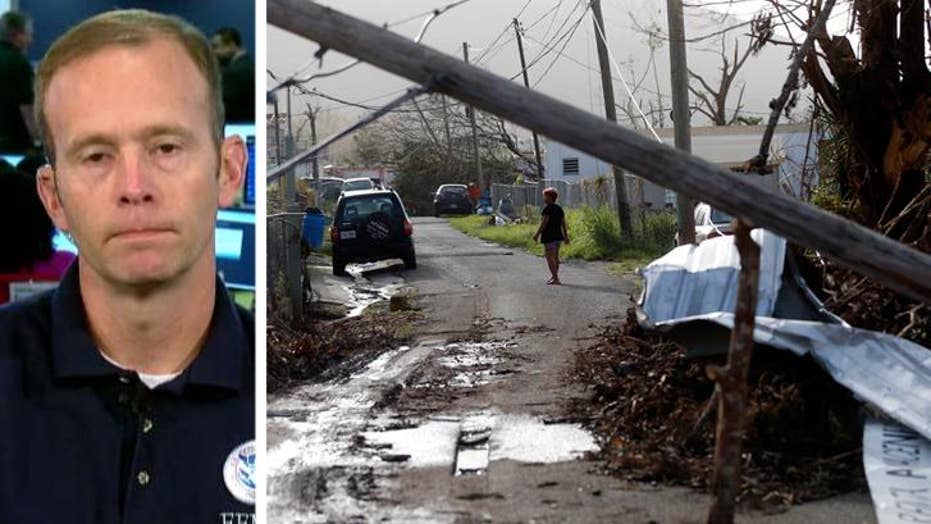 WASHINGTON – The Trump administration is sending a flotilla of ships and thousands more military personnel to Puerto Rico to address the growing humanitarian crisis caused by Hurricane Maria.

The administrator of the Federal Emergency Management Agency, Brock Long, says badly damaged airports and seaports are making it difficult to get aid and personnel to the stricken island.

Long says 16 Navy and Coast Guard ships were in the waters around Puerto Rico, with 10 more ships on the way. They include the USNS Comfort, a Navy hospital ship.

Planes and ships are also bringing in a military force numbering in the thousands to help distribute aid. Military aircraft are dropping food and water to areas of the island still isolated and unable to receive help by road.