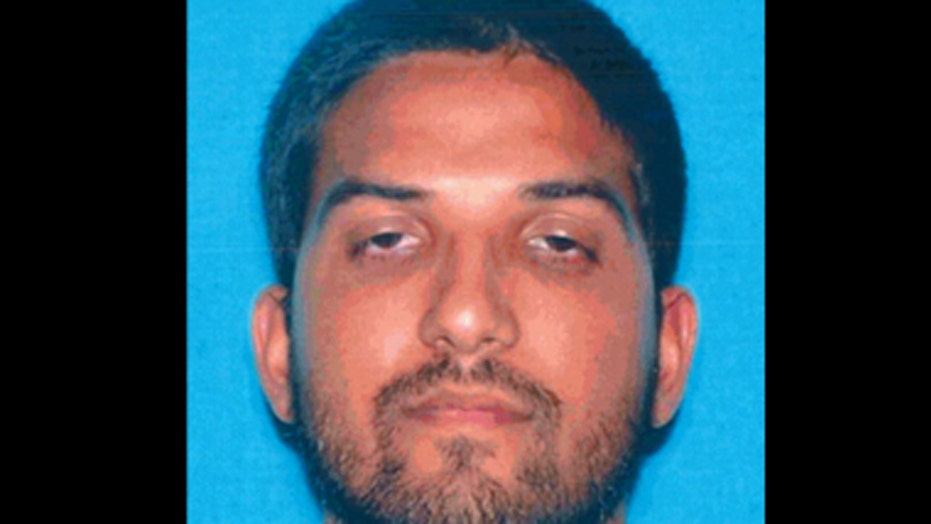 LOS ANGELES – Federal prosecutors on Tuesday filed a lawsuit to seize payments on life insurance policies taken out by San Bernardino shooter Syed Rizwan Farook in the years before the December attacks.

The U.S. attorney's office in Los Angeles filed the civil asset forfeiture lawsuit for the two policies worth a total of $275,000.

His mother was named as beneficiary of both policies. Farook's wife, Tashfeen Malik, died with him in a shootout with authorities after the Dec. 2 attack during which they shot and killed 14 people.

The U.S. attorney's office says that under federal law, assets derived from terrorism against the United States are subject to forfeiture. The lawsuit seeks to seize both the proceeds and the policies themselves.

"Terrorists must not be permitted to provide for their designated beneficiaries through their crimes," U.S. Attorney Eileen M. Decker said. "My office intends to explore every legal option available to us to ensure these funds are made available to the victims of this horrific crime. We will continue to use every tool available to seek justice on behalf of the victims."

A message left seeking comment from Farook family attorneys about the lawsuit was not immediately returned.