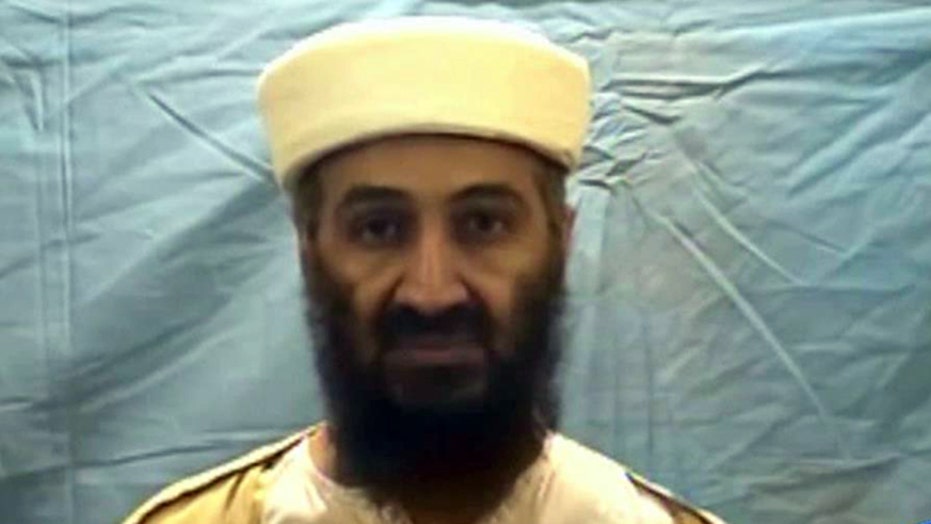 NEW YORK – A U.S. prosecutor says a defendant in a terrorism trial was part of a broad al-Qaida conspiracy to attack targets in England, New York City and Denmark.

Prosecutor Celia Cohen told jurors in her opening statement Tuesday at the Brooklyn trial of Abid Naseer that he headed a terror cell in Manchester, England.

The Pakistani defendant also is accused of a 2009 conspiracy to attack the New York City subways.

He has opted to act as his own attorney.

The jury also will hear testimony from undercover British intelligence officers who have been given permission to take the witness stand in disguises.