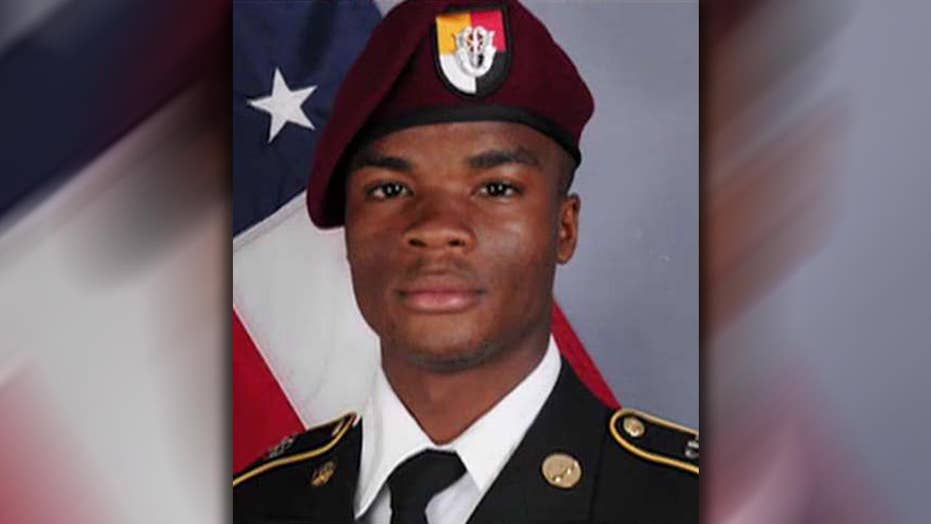 US Army sgt. killed in Niger was not captured or executed

The leader of an American military mission in Niger that ended in the ambush killings of four soldiers reportedly voiced concerns that he didn’t have the proper intelligence or equipment to head into the border area where the attack happened, but was ordered to anyway.

However, prior to leaving his base in Ouallam, Perozeni received an order for his team to join in on a kill-or-capture mission involving Doundoun Cheffou, an Islamic State-linked militant believed be behind the kidnapping of an American in Mali, the officials said.

The order came from a junior officer – who is the same rank as Perozoni – filling in for a regional commander who was on paternity leave.

Perozeni fought back against it, saying his troops didn’t have the proper intelligence and equipment to assist in the raid, the New York Times reported. Despite his concerns, Perozeni didn’t want to resist the orders and pressed on anyway, the officials added.

That mission ended up getting scrapped over weather-related issues and Perozeni’s team headed to their original destination of Tiloa. But then members of the team were ordered to switch routes and go near the border with Mali to collect information on a desert encampment that intelligence officials claimed Cheffou had recently left.

After searching the camp, the American troops were ambushed the next day by Islamic militants with rocket-propelled grenades and heavy machine guns while stopping in Tongo Tongo for water, the New York Times reported.

A preliminary investigation of the ambush indicated that senior officers and leaders of the Africa Command and its Special Operations division in Stuttgart, Germany, and the Special Operations regional command in Chad were not informed of the change in routes, according to the New York Times.

Two Defense Department officials said Defense Secretary Jim Mattis and Joint Chiefs of Staff Chairman Gen. Joseph F. Dunford Jr. are concerned that low-level officers are being blamed for the ambush instead of senior-level staff. But one of the officials added that the results of the investigation could change.

The New York Times report comes nearly a week after U.S. Africa Command revealed that American forces in Niger were the targets of yet another terrorist ambush in December.

U.S. Africa Command said the Dec. 6 ambush, in which 11 ISIS fighters were killed and no U.S. or Nigerien troops were injured, happened in the Lake Chad Basin area during a mission to “set the conditions for future partner-led operations against violent extremist organizations in the region."

“A combined force of Nigerien and U.S. military members came under fire from a formation of violent extremists,” Africa Command said in a statement to Fox News. “We assessed 11 enemy killed in action, including two wearing suicide vests, and one weapons cache destroyed during this mission.”