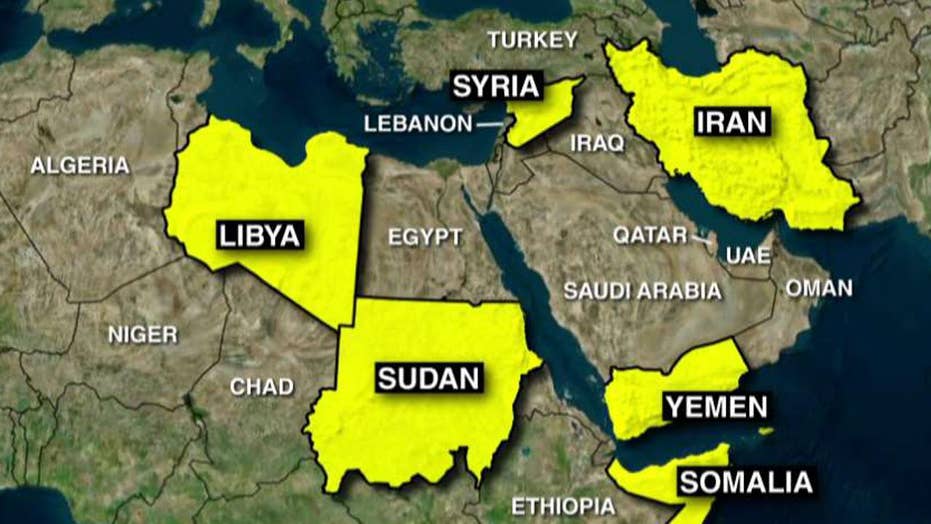 Agency says cap does not included refugees with family members in the U.S.

WASHINGTON – The U.S. has reached the Trump administration's limit of 50,000 refugees for this budget year. That won't stop some additional refugees from entering the United States in the next few months, but they will now face tighter standards.

A Supreme Court order last month said the administration must admit refugees beyond the 50,000 cap if they can prove a "bona fide relationship" with a person or entity in the United States. That was part of a broader ruling that allowed President Donald Trump to partially administer his contested travel ban affecting six Muslim majority countries.

As of Wednesday, 50,086 refugees have been admitted since the budget year began last October. All those refugees have to undergo a strict screening process. Additional refugees will face the same screening, but will also need to prove they have a close relative living in the United States, a job awaiting them, or admission to a college or university.

The State Department, which oversees the refugee program, said Wednesday that it had advised resettlement agencies that the current cap was reached, though anyone traveling to the U.S. would still be admitted.

The additional requirements are supposed to be in place for 120 days, while the government examines security and screening procedures that Trump suggested aren't stringent enough. But a new cap will take effect before then, when the new budget year begins in October, and everything is subject to change after the Supreme Court hears arguments on the travel and refugee bans that month. It's unclear what the new cap will be.

Trump set the refugee limit as part of the broader executive order that sought to keep out foreigners from Iran, Somalia, Sudan, Syria, Libya and Yemen. The first iteration of the order in January caused panic and confusion at airports in the U.S. and abroad as foreigners were either denied boarding for U.S.-bound flights or stopped at a U.S. airport and sent back overseas. A federal court blocked that order, and Trump issued a second order that sought to overcome the legal challenges. The Supreme Court opinion lets the government partially enforce the order against anyone without a bona fide relationship.

Kay Bellor, vice president for programs at the Lutheran Immigration and Refugee Service, said Wednesday that her group and other aid agencies still expect to welcome some refugees in the coming months.

Bellor said roughly 26,000 refugees have already been vetted, interviewed and approved for relocation to the United States and an untold number of those people will be able to prove a valid relationship.

Lee Williams, vice president of the U.S. Committee for Refugees and Immigrants, said some refugees his agency is helping have strong relationships with people in the United States, but they are in limbo while the government examines their cases.

"It's a sad day for the U.S.," Williams said. "This is a travel ban that destroys families and does nothing to add security to the process."