A married couple, both of whom are doctors, are facing a federal indictment for allegedly trying to give medical data about members of the U.S. military to Russia.

Jamie Lee Henry, a doctor and major with the U.S. Army, and wife Anna Gabrielian, an anesthesiologist at Johns Hopkins University, are facing charges after they both allegedly met with someone they thought was from the Russian embassy but turned out to be an undercover FBI agent. Henry had made headlines after coming out as transgender in 2015, reportedly the first active-duty Army officer to do so.

"My point of view is until the United States actually declares war against Russia, I’m able to help as much as I want," Henry allegedly told the agent, according to an indictment. "At that point, I’ll have some ethical issues I’ll have to work through."

Maj. Jamie Lee Henry in an interview that aired on MSNBC in 2015.

Both Henry and Gabrielian are facing charges of conspiracy and wrongful disclosure of individually identifiable health information. Fox News reached out to the Justice Department for comment, but they did not immediately respond.

Among the reported allegations is a meeting the pair had with the agent on Aug. 17, in which Gabrielian allegedly said that "she was motivated by patriotism toward Russia to provide any assistance she could to Russia, even if it meant being fired or going to jail." 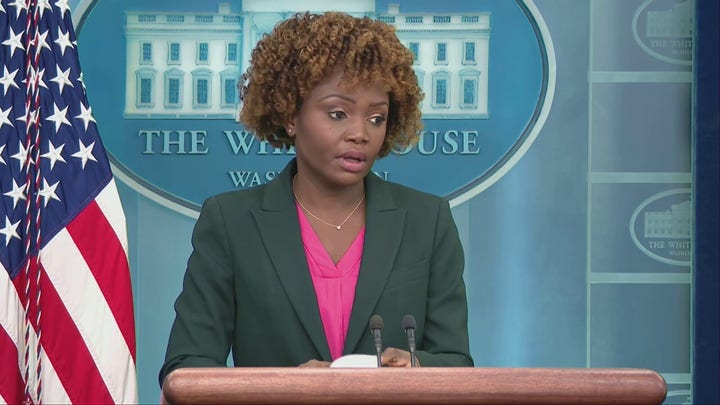 She also allegedly told the agent that Henry had knowledge of how the U.S. sets up army hospitals in war conditions and information regarding training given to the Ukrainian military.

The indictment says that Gabrielian confirmed to the agent that "she had previously reached out directly to the Russian embassy by email and phone," and offered Russia the assistance of herself and Henry. She noted that she had not mentioned Henry's name to the embassy.

Henry entered active-duty service in May 2007 and has been assigned to Fort Bragg, North Carolina, as a staff internist with a rank of major, the Army confirmed, noting that Henry has had no combat deployments.

The indictment was unsealed Thursday following the arrests. An attorney for Henry told reporters a judge released his client on home detention; the lawyer didn't comment on the charges.