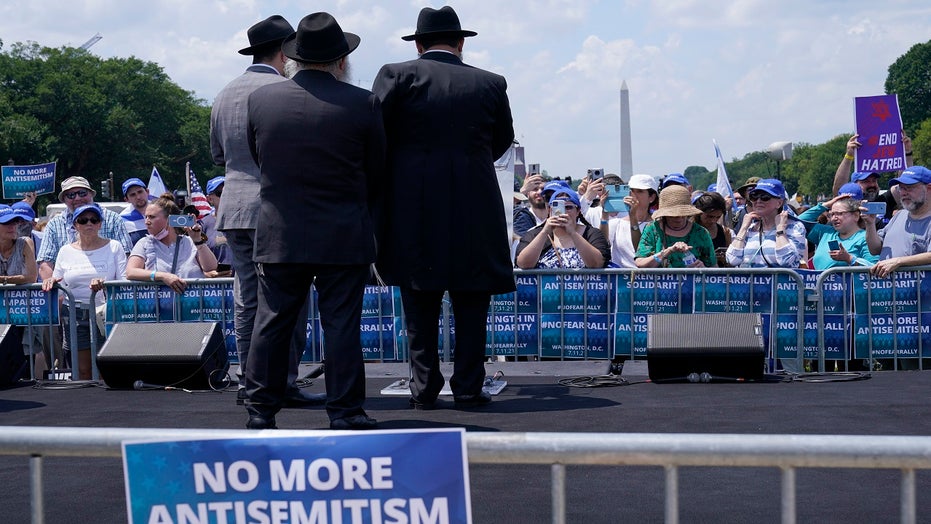 "This represents a 34% increase from the 2,026 incidents recorded in 2020 and is the highest number on record since ADL began tracking antisemitic incidents in 1979," the ADL’s Audit of Anti-Semitic Incidents states.

Meanwhile, the ADL tabulated a staggering 1,776 incidents of harassment, defining the cases as being those "where one or more Jewish people (or people who were perceived to be Jewish) were harassed verbally (or in writing) with antisemitic conspiracy theories, slurs or stereotypes," the report states. Last year’s harassment statistics showed a 43% increase from the 1,242 incidents reported in 2020.

The civil rights group said the month of May saw the highest number of incidents, with 387, attributing the surge during that period to the Israel-Hamas conflict and the Pittsburgh, Pennsylvania, Tree of Life Synagogue shooting. 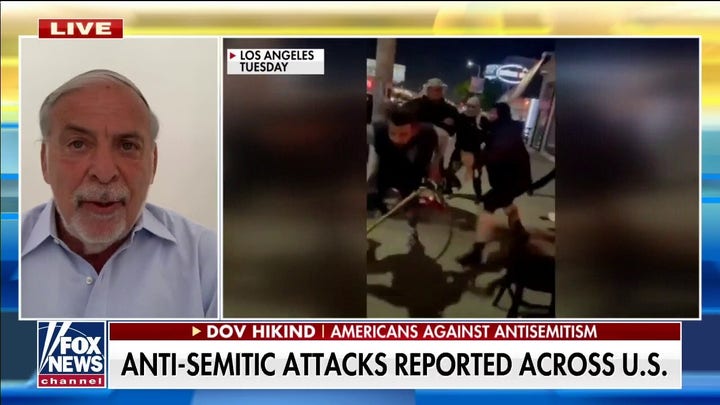 "When it comes to antisemitic activity in America, you cannot point to any single ideology or belief system, and in many cases, we simply don’t know the motivation," said ADL CEO and national director Jonathan A. Greenblatt. "But we do know that Jews are experiencing more antisemitic incidents than we have in this country in at least 40 years, and that’s a deeply troubling indicator of larger societal fissures."

Dov Hikind, founder of Americans Against Antisemitism, told Fox News Digital, "the numbers are out of control."

"Jews are getting beaten up. Jews are afraid to walk through the streets," said Hikind, who is also a former New York State assemblyman. "Jews hide anything that identifies them as Jews … I hide my Star of David. I take off my yarmulke when I go into Manhattan."

New York reported the highest number of antisemitic incidents in 2021, with 416, followed by 370 incidents in New Jersey and 367 in California, the report states. 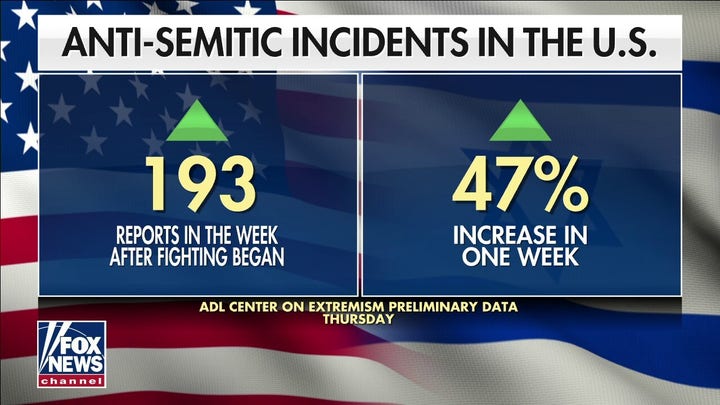 Asked his thoughts about the ADL’s audit report, Hikind said he was "not surprised."

"We Jews are being attacked," he said.

Hikind said he believed the statistics were likely even higher, explaining that most incidents go unreported.

"If you think these numbers are bad, they're much worse than what the actual numbers are," he continued, "because so many people are not reporting what happens to them."