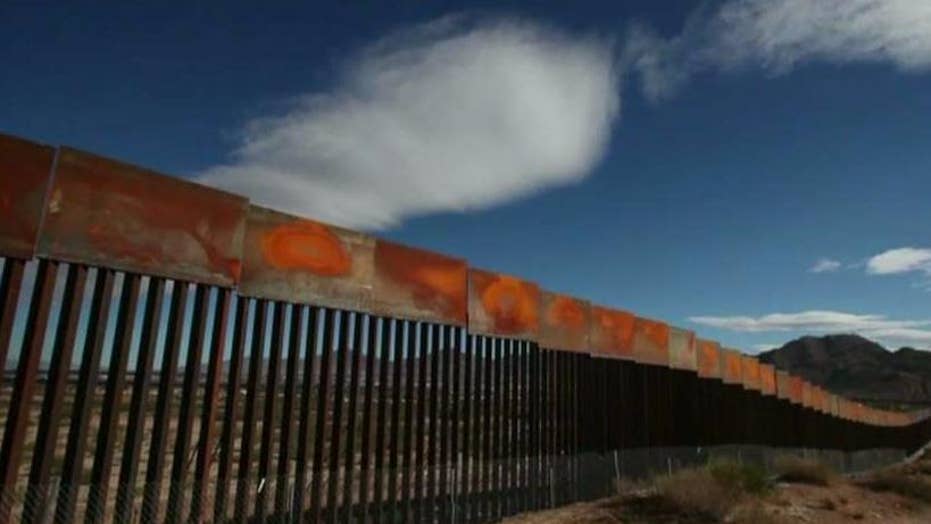 The U.S. Border Patrol is shrinking according to new data released Wednesday that said that the agency is losing agents to other federal law enforcement and job requirements.

According to a Government Accountability Office survey, Border Patrol loses on average 900 agents a year but only hire 523 a year, The Washington Post reported.

The data reveled that remote working conditions and competitions with U.S. Immigration and Customs Enforcement are among the reasons that Border Patrol has staffing issues.

Applicants are also struggle to pass a difficult polygraph test, The Post reported.

President Trump has called for an additional 5,000 agents but it seems unlikely. As of May, Border Patrol had 19,500 agents despite a law that requires a minimum of 21,370 agents.