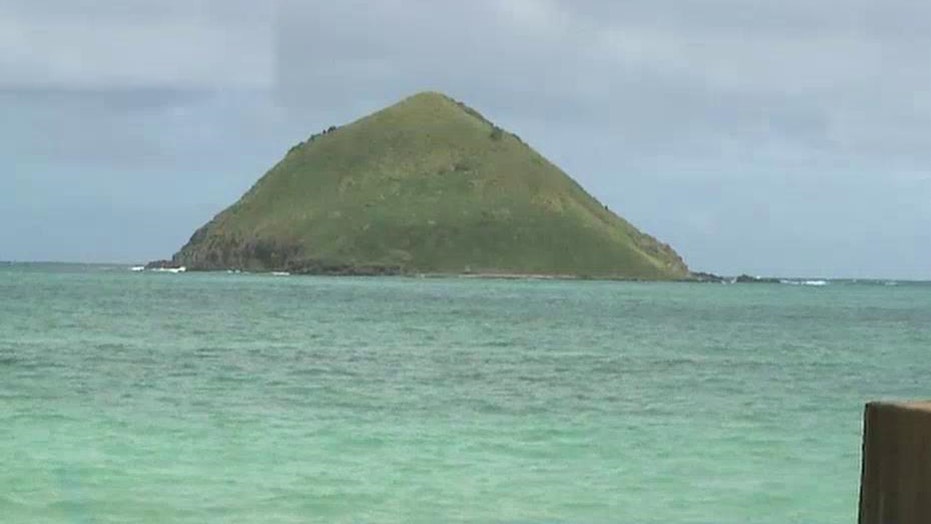 One swimmer attacked off Oahu another was bitten on the foot on Waikiki, both are recovering

Authorities said one man was seriously injured by a shark, while another man appeared to have been bitten by an eel in separate attacks off the Hawaiian island of Oahu Saturday.

Shortly before noon, a 44-year-old man was wounded after what appeared to be a shark attack in the waters off Lanikai beach in Oahu, the Honolulu Star-Advertiser reported.

The victim and another man, whose age is unknown, were swimming to shore from the Mokulua Islands when the shark attacked, the newspaper reported. The attack happened about 50 to 100 yards from shore, the Honolulu Fire Department said.

The victim was injured in his lower legs, but the other man did not sustain any injuries, the Star-Advertiser reported.

Two nearby kayakers paddled the men back to shore, where Hawaii Fire Department staff and paramedics treated the victim. He was taken to the hospital in serious condition.

Shortly before 7 p.m. Saturday, a 33-year-old swimmer was bitten on the left foot off Waikiki Beach. He was taken to a local hospital in serious condition.

KHON reported that the man was initially believed to have been attacked by a shark, but lifeguards patrolling off shore early Sunday found no evidence of any sharks nearby.

Later in the day, Hawaii's Department of Land and Natural Resources (DLNR) reported that the injuries sustained by the man were consistent with an eel bite.

The state's online listing of shark attacks, which dates back 20 years, has no record of any shark attacks occurring near Waikiki Beach. Plans to post shark warning signs on the beach have been scrapped.