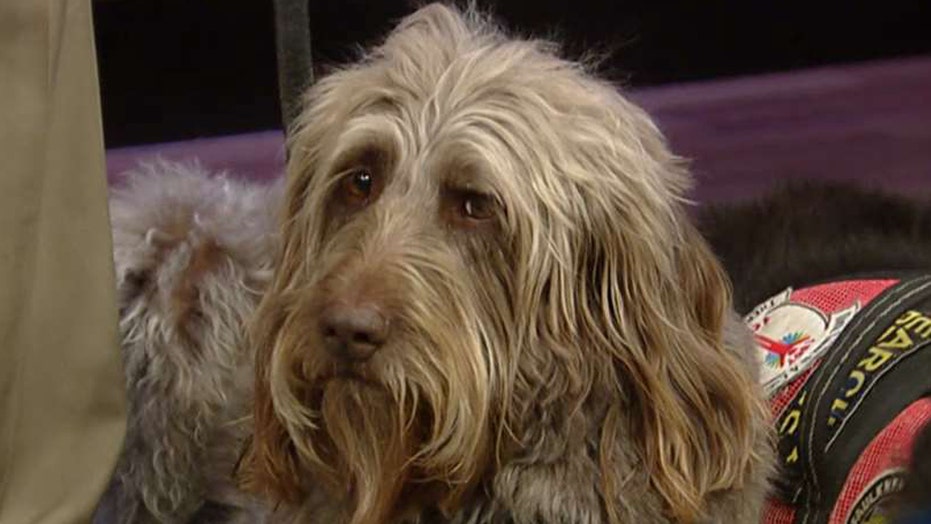 After the Show Show: Hero dogs

Two Detroit police officers killed more than 100 dogs in total during the course of their careers, one of the starkest examples of what critics call “puppycide,” Reason.com reported on Tuesday.

There are no police requirements to report the shooting of an animal, but the website was able to obtain the totals for several departments: Detroit officers shot 46 dogs in 2015 and 2016; Chicago cops fired a weapon at an animal 84 times during that same time span; The NYPD was responsible for killing nine dogs in 2014; and the LAPD reported killing eight dogs in 2015.

A Justice Department official estimated in a 2012 interview for Police magazine that up to 30 dogs were killed every day by law enforcement officers. Many of the shootings reported by Reason, which obtained police records related to the incidents, involved encounters during drug raids. But while police have claimed justification in the 40 cases reviewed by Reason – and were cleared by supervisors each time – the statements of some of the dogs’ owners contradicted the official line.

In one instance, on Jan. 27, 2016, Detroit officers shot and killed two of Joel Castro’s and Nicole Motyka’s three pit bulls while raiding a marijuana growing operation. The officers’ stories about the incident differed slightly, but all agreed the dogs were “coming viciously” towards the cops. Motyka, however, said the cops deliberately shot the dogs – including one puppy – while they were cowering in a corner of her kitchen, sealed in behind a wooden barrier. Charges against Castro and Motyka were later dropped when it was found that Castro was a state-licensed medical marijuana caregiver and the 26 plants discovered by police were, in fact, legally owned, Reason reported.

“I don't want anything to do with the Detroit police anymore,” Motyka said. “You grow up being taught these are the people you're supposed to trust, and then they come in and kill your family. I have no love for them. None. They probably sleep well at night. We don't.”