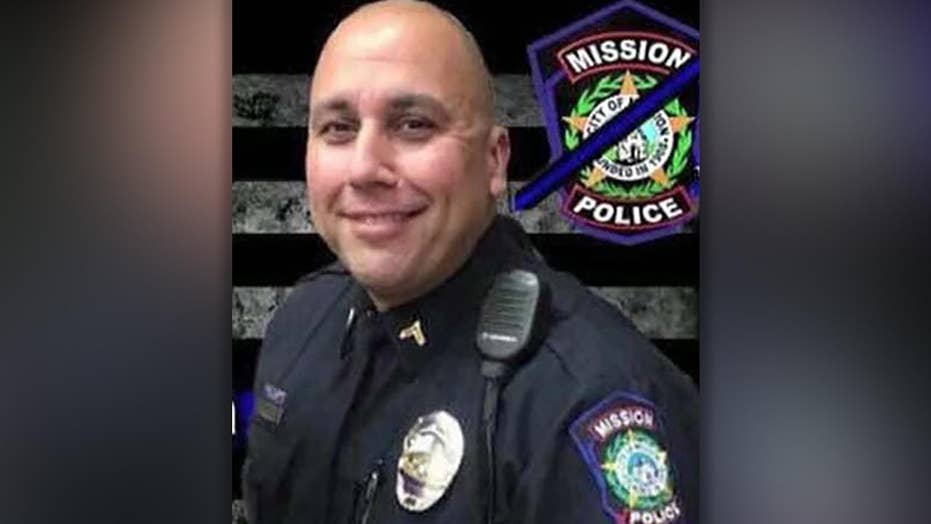 The Tunnel to Towers Foundation is raising money to pay off the mortgage for the family of Cpl. Jose 'Speedy' Espericueta.

A fundraising organization is asking for donations to help pay off the mortgage of slain Texas police officer Cpl. Jose 'Speedy' Espericueta, who leaves behind a wife and two children.

Espericueta was shot and killed last week after he responded to assist another officer in the town of Mission, Texas, near the Mexico border. The suspect, who had reportedly shot at his mother's car, opened fire when Espericueta approached him and was killed in a shootout with police.

Now, the Tunnel to Towers Foundation is trying to help Espericueta's family, which includes his wife and high school sweetheart, a son and a daughter.

Frank Siller, the CEO of Tunnel to Towers, told the "Fox & Friends" hosts on Tuesday that the organization tries to unite Americans, especially law enforcement, in times of trouble.

"We make sure that we try to bring Americans together because this is an American problem because it is all over America," he said. 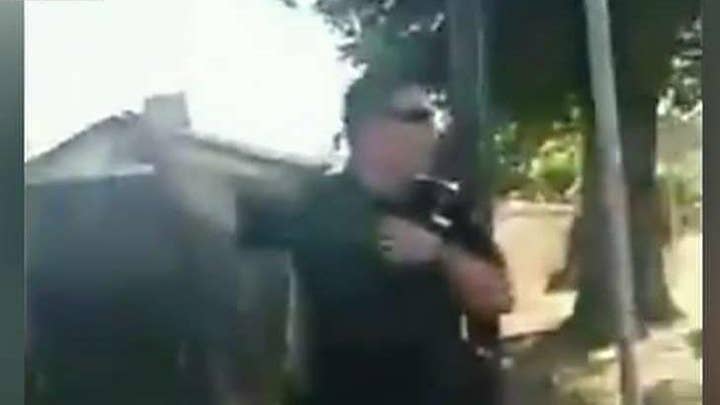 The organization was founded in memory of firefighter Stephen Siller, who ran through the Brooklyn Battery Tunnel on 9/11 with 60 pounds of gear and died trying to save New Yorkers in the Twin Towers.

Frank Siller said that they try to be as respectful as possible to a family's grief and typically get in contact through a local police leader. In Espericueta's case, they were able to get in touch with the police chief in Mission, who let Espericueta's wife know they are trying to pay off her mortgage.

Espericueta, the department's first officer to be killed in the line of duty in more than 40 years, will be laid to rest on Tuesday. Espericueta had been featured on the A&E show "Live PD," which paid tribute to him on Friday.

The Tunnel to Towers Foundation offers an option in which anyone can give $11 per month to benefit the families of public servants, like Espericueta, and veterans.

"They don't know us but they're willing to run into a building, ready to run into where somebody is getting shot at," Frank Siller said.

"It's one or two percent of our country that does this. I think that the other 97, 98 percent should make sure we take care of them," he continued.