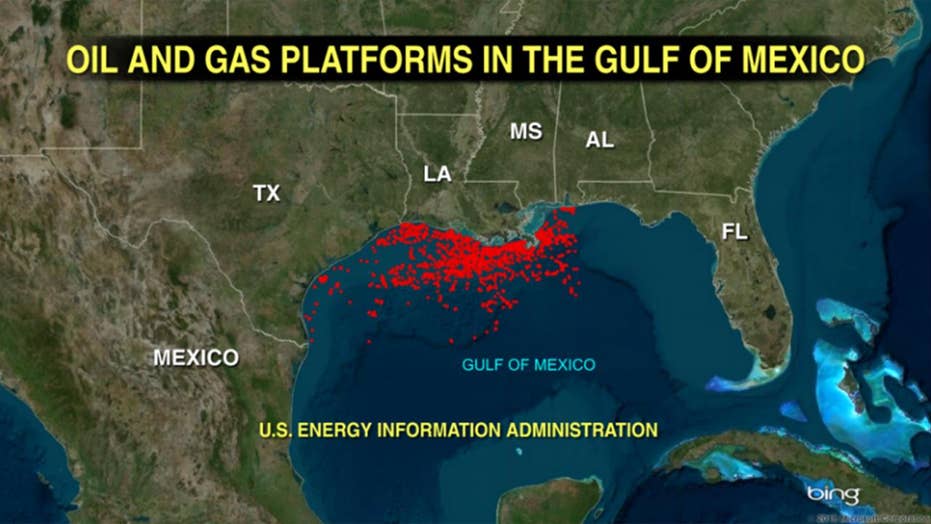 Oil and gas industry experts are weighing in on two controversial federal proposals, which the Trump administration says are meant to pump up oil and gas production. Arthur Gelber, president of energy advisory Gelber & Associates, says cities like Houston, where he’s based, would benefit.

“It’s really what this city and this state breathes on. The oil industry probably employs, at the end of the day, 80 percent of this city, and maybe directly 40 percent,” says Gelber.

Last month, the Bureau of Safety and Environmental Enforcement suggested “removing a requirement for operators to certify through an independent third party that each device is designed to function in the most extreme conditions to which it will be exposed.” A week later, the President moved to open almost all U.S. coastal waters to potential oil and gas development.

Yesterday, the administration said it’s not going to pursue oil and gas production off the coast of Florida after Republican governor, Rick Scott, objected to the plan.

Professor Ramanan Krishnamoorti, chief energy officer at the University of Houston, has his doubts.

“The rolling back of regulations when even the issues of the Deepwater Horizons have not been addressed is a troubling feature for many of us,” says Krishnamoorti.

The Deepwater Horizon disaster in 2010, which is considered the worst oil spill in the country’s history, claimed the lives of 11 workers. Still, critics complain that the safety and environmental regulations that President Obama put in place following the disaster have hindered production.

But, Krishnamoorti believes price and demand for oil will ultimately affect production – not deregulation.

“At $60 a barrel, a lot of smaller players are unlikely to do anything that is going to take significant risk,” he said.

He says until the price of oil goes up and the cost of drilling goes down, there will be a challenge.