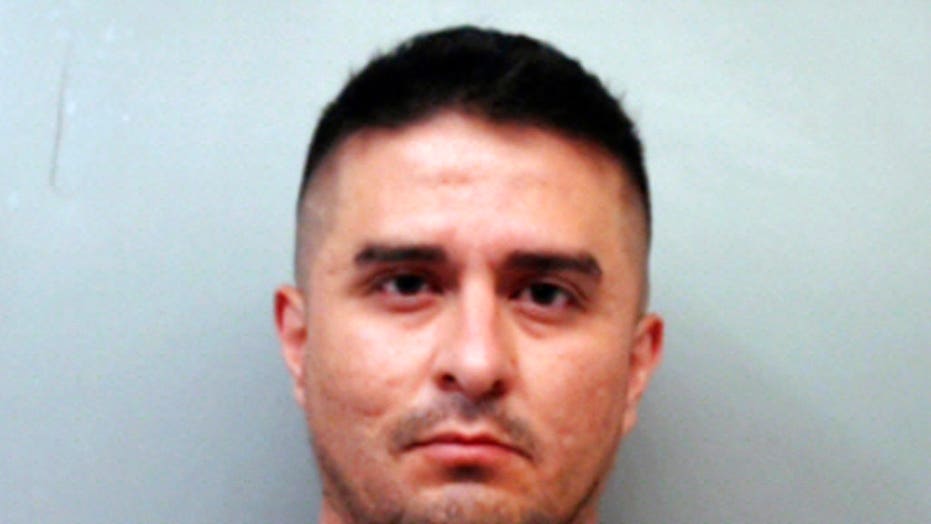 The trial for a Border Patrol agent accused of being a Texas serial killer has been postponed until October.

Juan David Ortiz was set to appear before a judge in the 406th District Court on Aug. 5, until the court announced Friday that the date had been moved, according to reports by KGNS.

Ortiz, 35, pleaded not guilty to the capital murder of four women and kidnapping of a fifth in a string of crimes that occurred over 11 days in September 2018.

On Sept. 4, police discovered the remains of 29-year-old Melissa Ramirez, a mother of two whom Ortiz said he had killed the day before, according to a police affidavit.

Nine days later, on Sept. 13, a second woman, 42-year-old Claudine Anne Luera, was found shot and badly injured but still alive, left on the side of the road. The mother of five died at a hospital later that day.

A third woman, Erika Pena, claimed she struggled with Ortiz inside his truck, where he pointed a gun at her, but managed to escape to a gas station where she found a state trooper to help her. Ortiz allegedly told investigators he picked up and killed two more women after Pena escaped but would not reveal the identities of his two final victims when police finally found and arrested him in his pickup truck in a parking lot in Laredo.

The final two victims were later identified as Guiselda Alicia Hernandez, 35, and Janelle Nikki Enriquez, 28, according to reports by USA Today.

All four victims worked as prostitutes and were fatally shot in the head and left in the road to die, according to Webb County District Attorney Isidro Alaniz. At least two of them were American citizens.

Ortiz was a former intelligence supervisor for Border Patrol and worked as a federal agent for 10 years. He is being held on a $2.56 million bond and considered the first serial killer in Laredo, Texas, where the murders occurred.