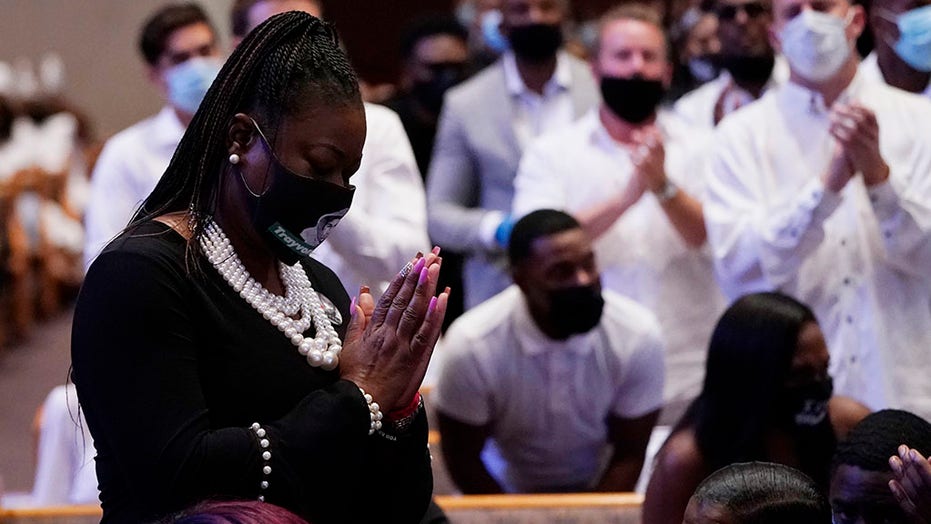 Fulton announced Monday that she is running for Miami Dade County Commissioner District 1 where she will face Miami Gardens Mayor Oliver Gilbert.

“I want residents to feel safe,” she told the Guardian. “I want to bridge the gap between the law enforcement and the community.”

Calls to defund police departments have increased in the wake of George Floyd's death in police custody. Several cities have committed to shifting resources from law enforcement elsewhere.

Los Angeles officials recently introduced a bill to decrease its police force budget by $150 million and spend the money on other programs.

Her son, Trayvon, was killed in 2012 during a physical confrontation with George Zimmerman, a neighborhood watch volunteer. The shooting death ignited nationwide protests and scrutiny over Florida's "Stand Your Ground" law, which permits someone to use deadly force if they have reason to feel threatened during a confrontation.

Zimmerman was acquitted in a high-profile case, which helped spark the Black Lives Matter movement.