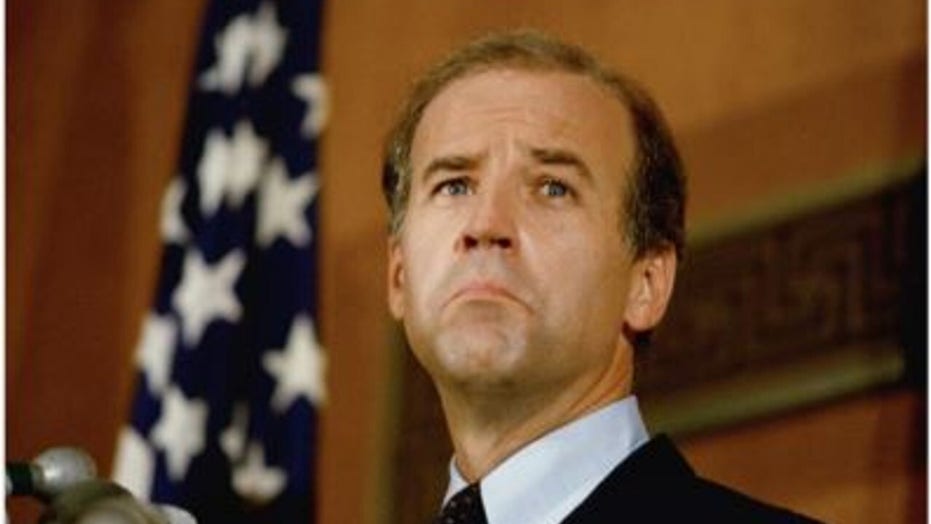 This Day In History: September 12

Take a look at all of the historic events that took place on September 12.

1987: Reports surface that Democratic presidential candidate Joe Biden borrowed, without attribution, passages of a speech by British Labour Party leader Neil Kinnock for one of his own campaign speeches. (The Kinnock report, along with other damaging revelations, would prompt Biden to drop his White House bid.).