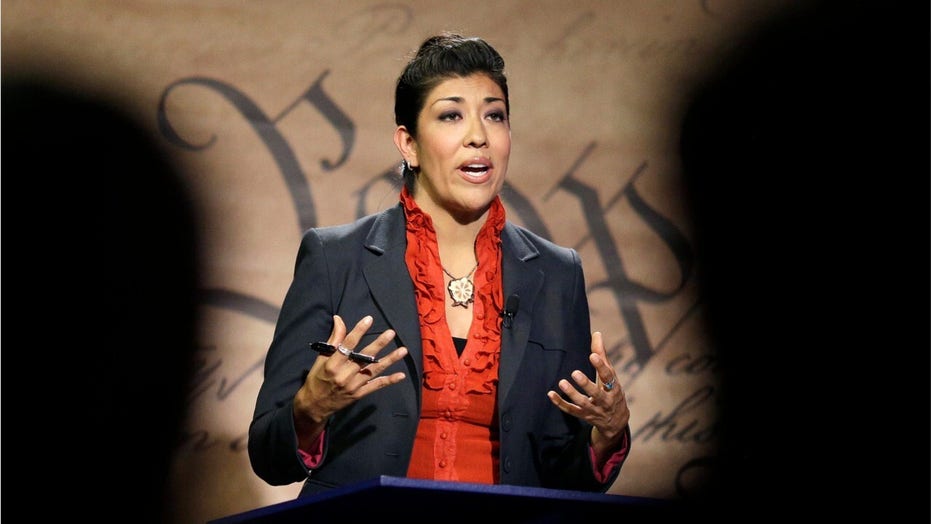 This Day in History: March 29

Take a look at all of the important historical events that took place on March 29.

2019: Lucy Flores, a former Nevada politician, publishes an essay recalling a 2014 incident in which former Vice President Joe Biden made her feel “gross” when he grabbed her by the shoulders from behind and kissed her hair during an event for her campaign for office that year.