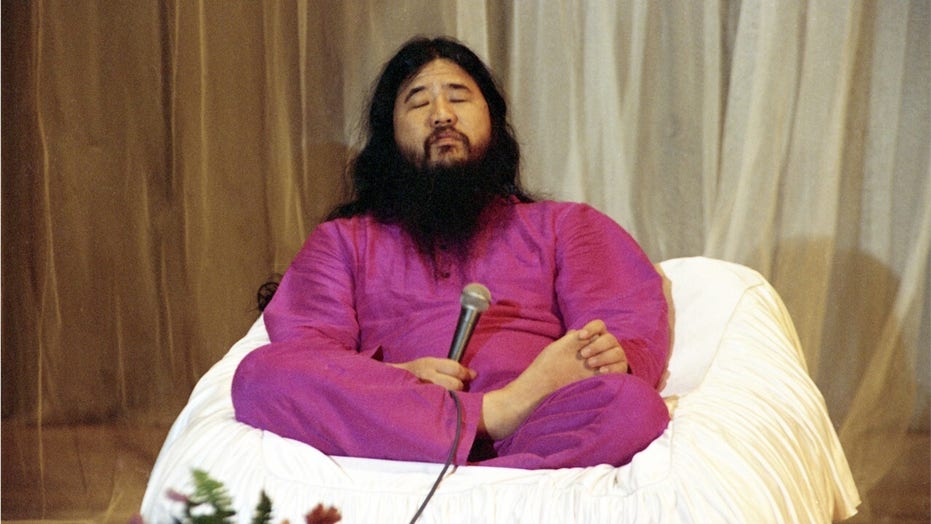 This Day in History: March 20

Take a look at all of the important historical events that took place on March 20th.

1995: In Tokyo, 12 people are killed, more than 5,500 others sickened when packages containing the deadly chemical sarin are leaked on five separate subway trains by Aum Shinrikyo cult members.