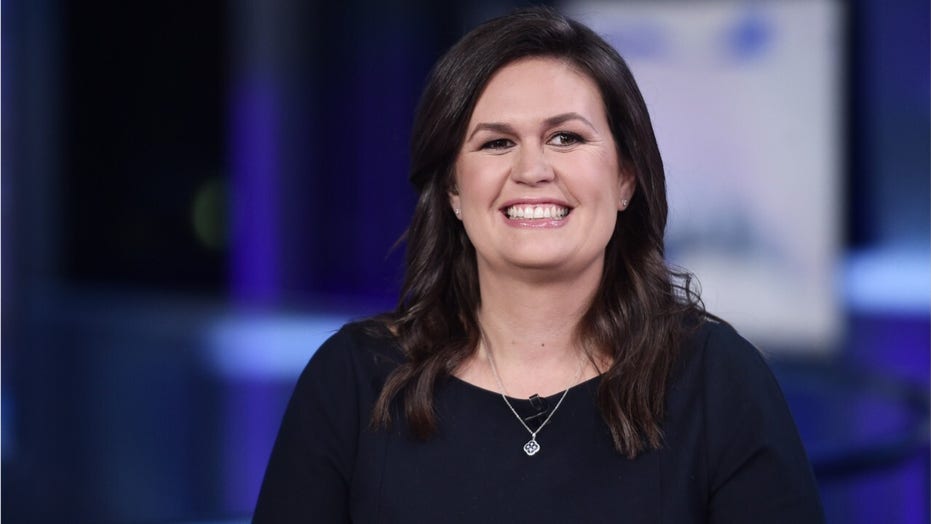 This Day in History: June 22

Take a look at all of the important historical events that took place on June 22.

2018: White House press secretary Sarah Huckabee Sanders is asked to leave a Red Hen restaurant in Virginia; the co-owner said the move came at the request of gay employees who objected to Sanders' defense of President Trump's effort to bar transgender people from the military.