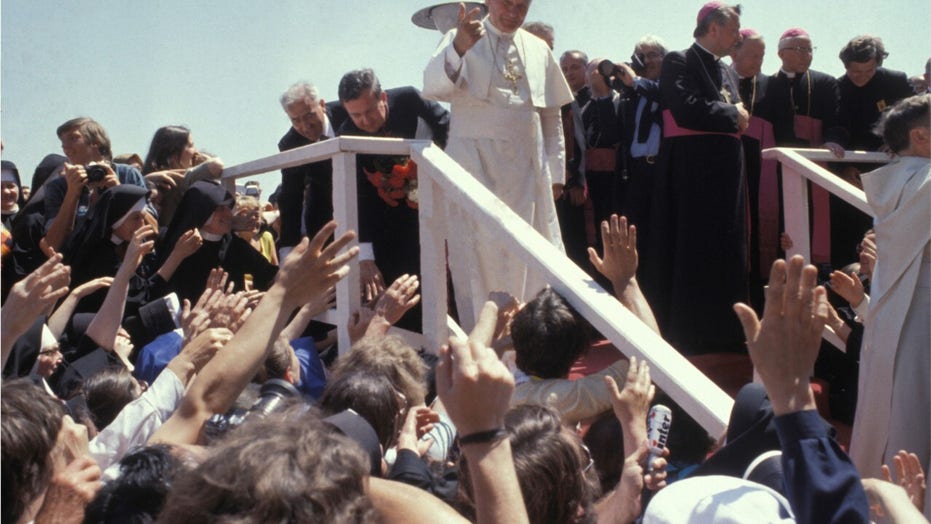 This Day in History: June 2

Take a look at all of the important historical events that took place on June 2.

1979: Pope John Paul II arrives in his native Poland on the first visit by a pope to a Communist country.