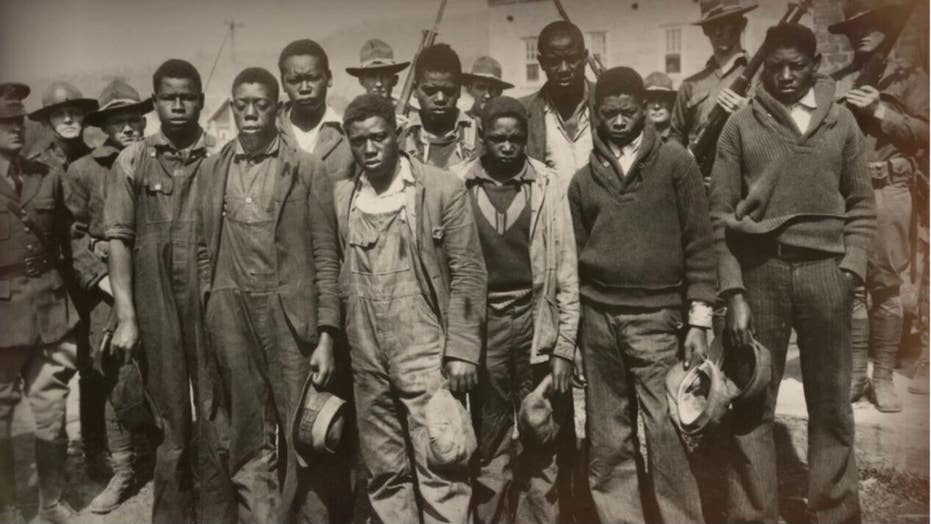 This Day In History: July 24

Take a look at all of the important historical moments that took place on July 24.

1937: The state of Alabama drops charges against four of the nine young black men accused of raping two white women in the "Scottsboro Case."

U.S. Navy personnel, protected by Biological Isolation Garments, are recovering the Apollo 11 crew from a re-entry vrehicle, which landed safely in the Pacific Ocean on July 24, 1969, after an eight-day mission on the moon. (AP Photo)

Pennsylvania Gov. Mark Schweiker, left, helps carry out the last of the trapped miners at the Quecreek Mine in Somerset, Pa., Sunday July 28, 2002. (AP Photo/Steve Helber/POOL)