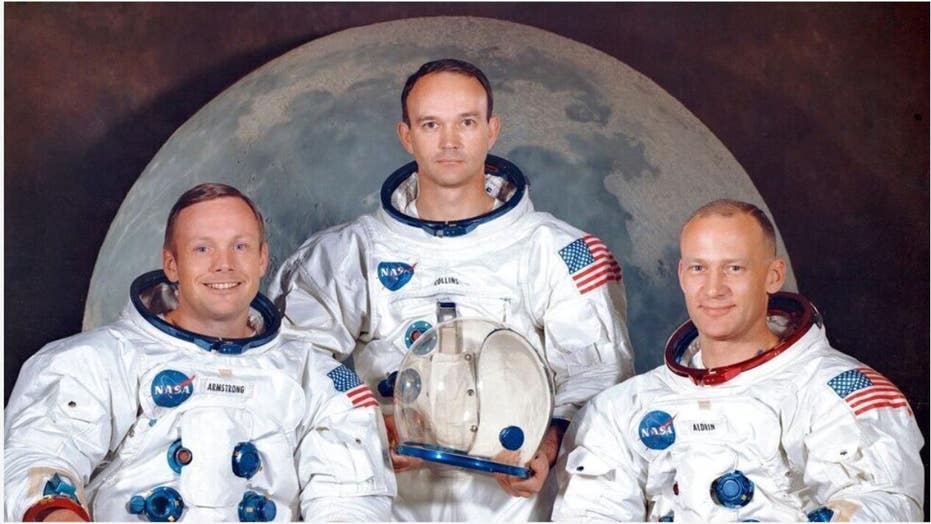 This Day In History: July 19

Take a look at all of the important historical events that took place on July 19.

1969: Apollo 11 and its astronauts, Neil Armstrong, Edwin "Buzz" Aldrin and Michael Collins, go into orbit around the moon.

Christa McAuliffe, seen in 1985 taking a sip from a space-packaged drink prior to her ill-fated flight on space shuttle Challenger, was to teach from orbit. Some of her lessons, including working with liquids in zero-G, will now be completed on the International Space Station. (NASA)