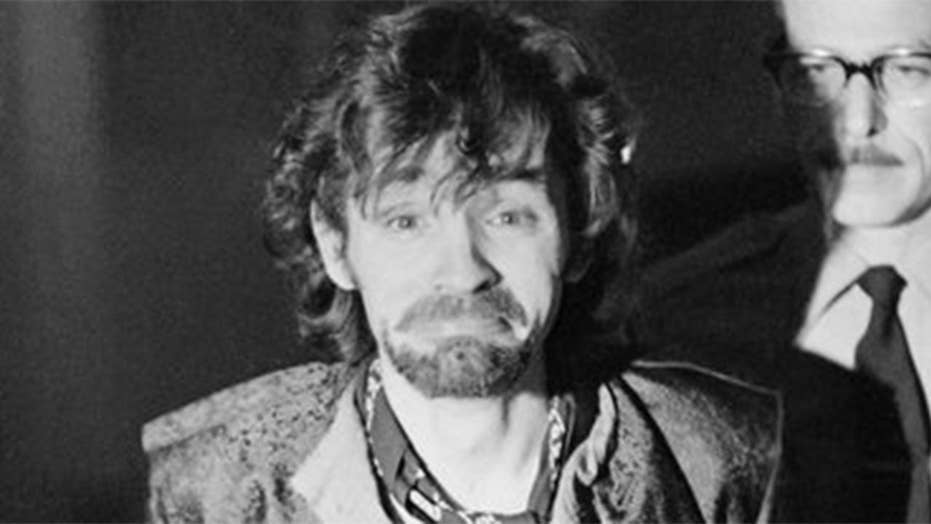 With more than 120 hours of rare and disturbing footage, 'Inside the Manson Cult: The Lost Tapes' explores the cult leader's murderous group of followers and why they carried out his gruesome plan.

1971: Charles Manson and three followers are convicted in Los Angeles of murder and conspiracy in the 1969 slayings of seven people, including actress Sharon Tate. 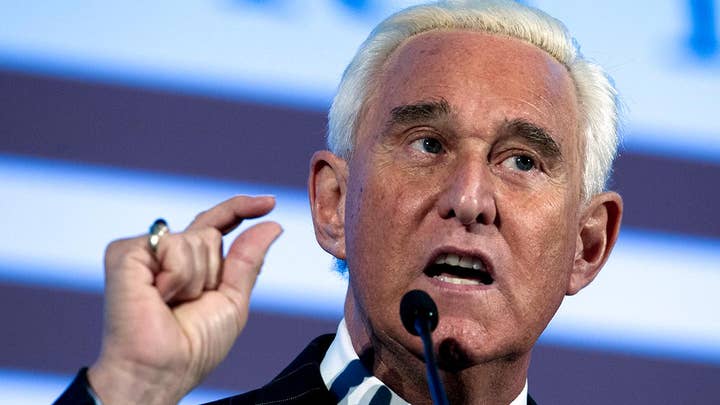