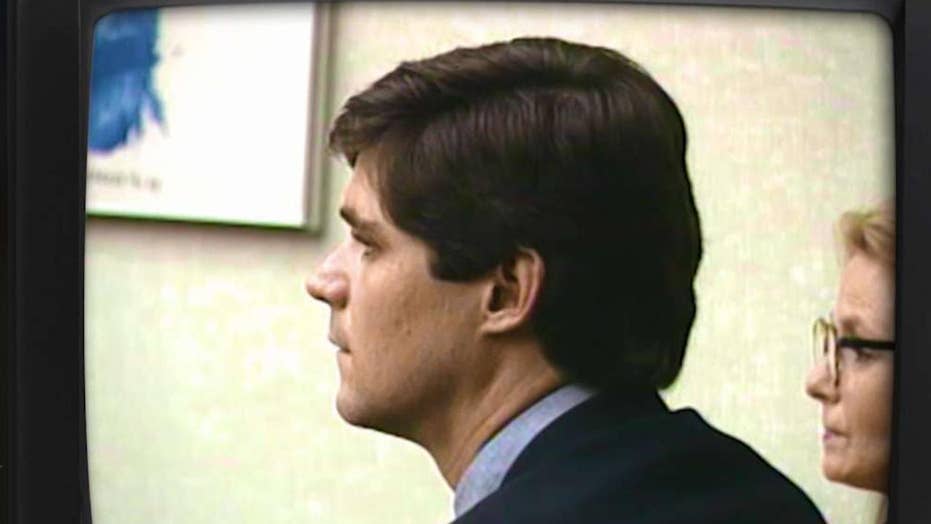 The trial comes to a close and the fate of William Kennedy Smith is in the hands of the jury. Will justice be served?

1991: A jury in West Palm Beach, Fla., acquits William Kennedy Smith of sexual assault and battery, rejecting the allegations of Patricia Bowman, a woman Smith had met at a bar. 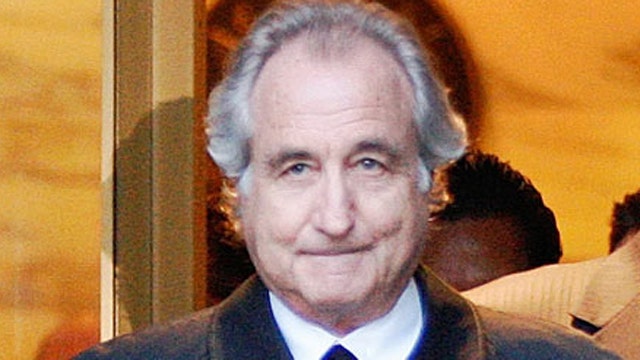 Casey Anthony, right, is accused of first-degree murder in the 2008 death of her toddler daughter, Caylee, left. (AP) 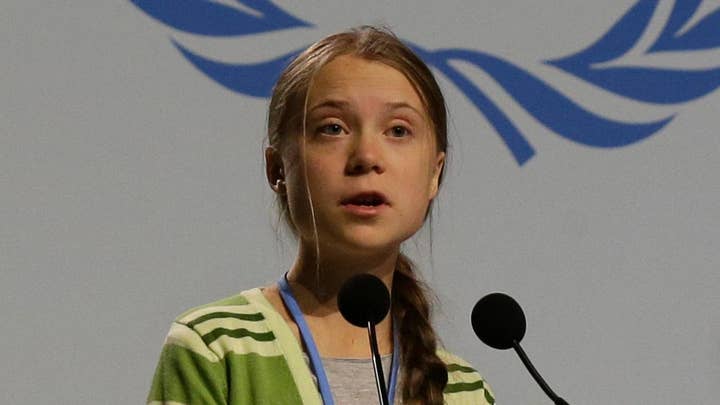