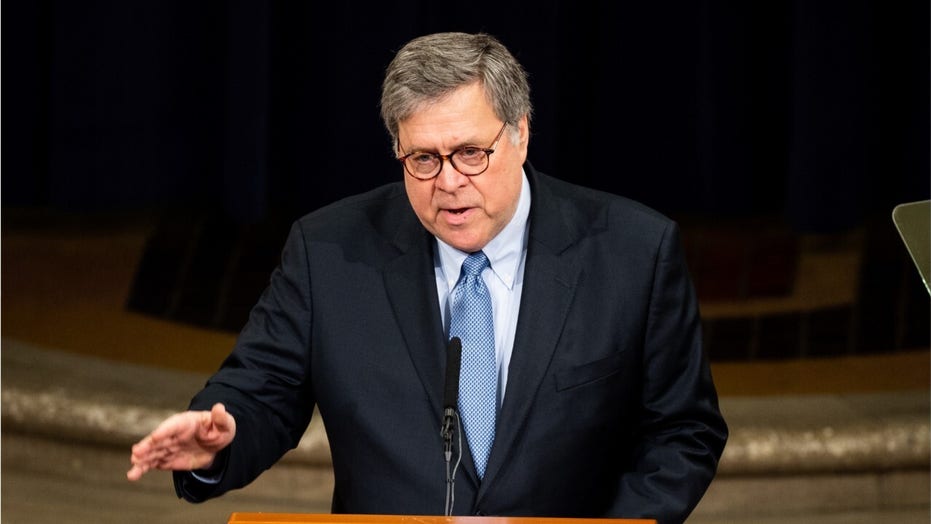 This Day in History: April 9

Take a look at all of the important historical events that took place on April 9.

2019: Attorney General William Barr reveals that he is reviewing the “conduct” of the FBI’s original Russia investigation during the summer of 2016, following calls from Republicans to investigate the origins of the probe.