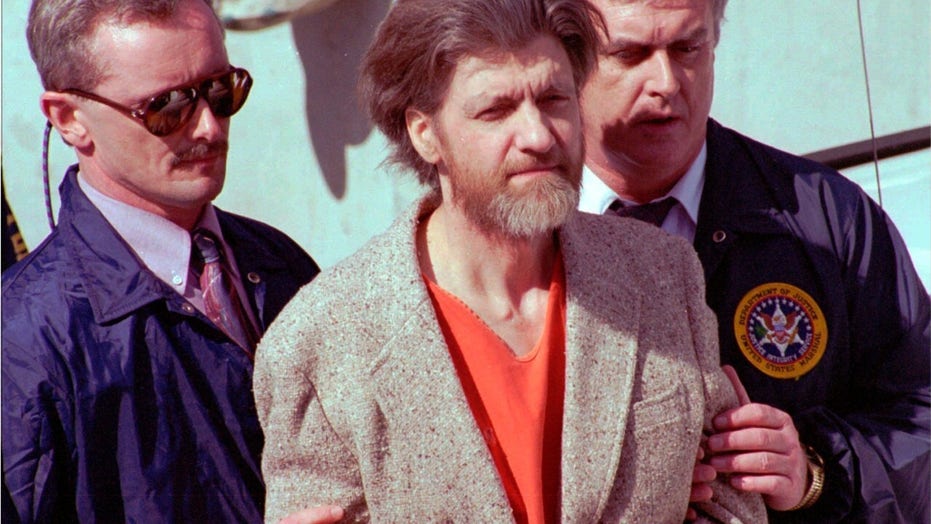 1996: The "Unabomber" Theodore Kaczynski is arrested at his remote Montana cabin for a series of bombs that killed three Americans and injured 24 more over a 17-year period.

Caught in a somber mood, Dr. Martin Luther King addresses some 2,000 people on the eve of his death, giving the speech "I've been to the mountaintop." The former founder and Chairman of the Southern Christian Leadership Conference was slain by an unknown assailant on April 4, 1968.