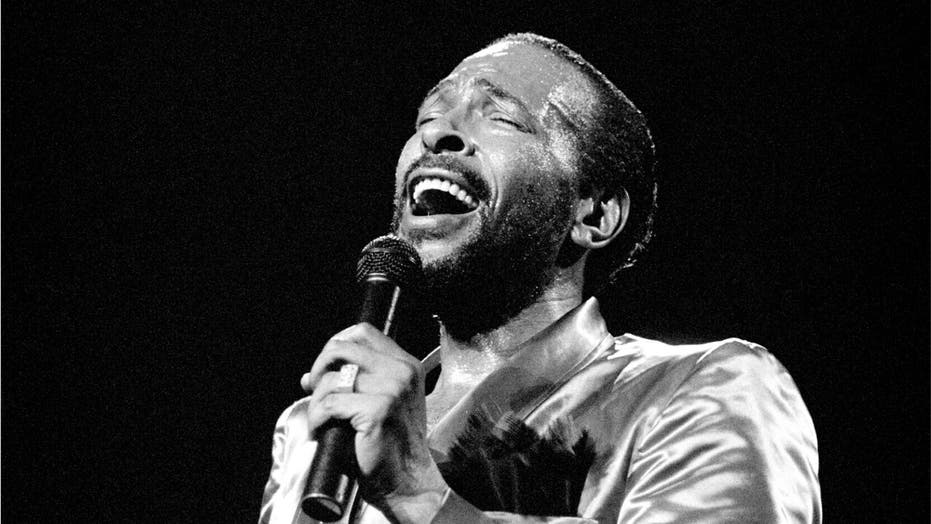 This Day in History: April 1

Take a look at all of the important historical events that took place on April 1.

1984: Marvin Gaye is shot to death by his father, Marvin Gay Sr. in Los Angeles, the day before the recording star’s 45th birthday. (The elder Gay would plead guilty to voluntary manslaughter and receive probation.)