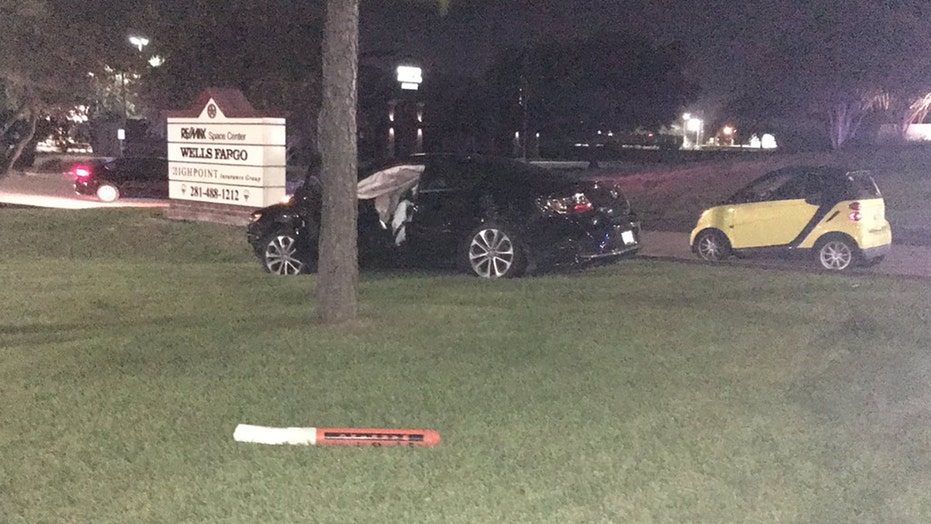 A woman in Texas reportedly took a 2-month-old baby along on a wild car chase late Tuesday that started when she rear-ended an off-duty police officer. The chase later involved gunfire and a crash into a tree.

The woman, whom officials haven’t identified, struck the off-duty officer’s car from behind at a red light and drove off, police told KPRC-TV. The officer reportedly followed the woman until traffic forced her to stop.

The officer got out of his car, stated he was a police officer and approached the woman with both his gun and badge out, KHOU-TV reported. But the woman allegedly hit the gas and brushed his leg as she again drove away. The officer fired his weapon at the ground and may have hit her tire, police said.

The woman crashed into two other cars as she tried to outrun the officer, according to local reports. Police said the chase came to an end when she eventually jumped a curb and crashed into a tree.

Officers then discovered a 2-month-old child in the car, KTRK-TV reported. No one was injured during the incident, police said.

It wasn’t immediately clear whether the woman would face charges.