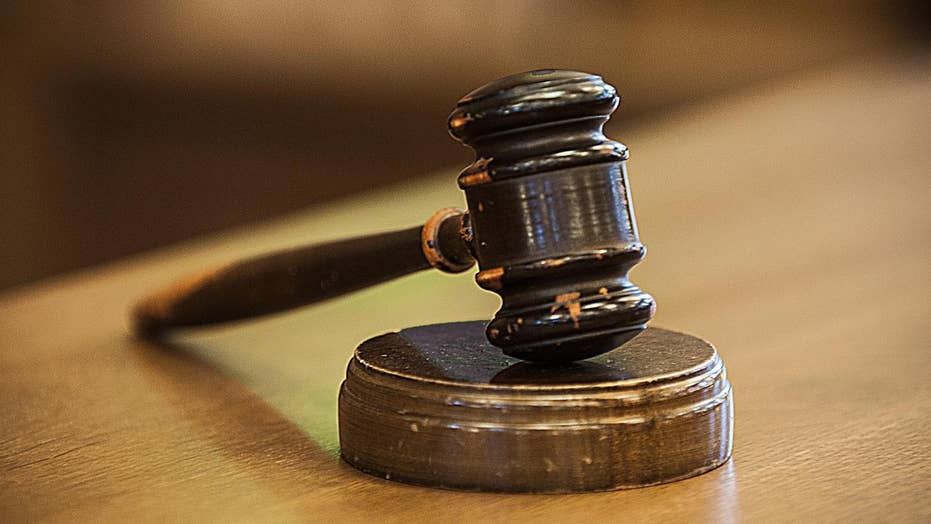 A Texas man accused of threatening to assassinate President Trump has been sentenced to 18 months in federal prison, prosecutors said.

Mickael Gedlu, 36, was sentenced on Friday in a video conference as court proceedings have gone virtual as part of an effort to limit the impact of the coronavirus, a statement from U.S. Attorney Erin Nealy Cox’s office in Dallas said. He pleaded guilty in December to making threats against Trump.

According to plea documents, Gedlu admitted he threatened Trump's life on social media on multiple occasions between December 2018 and June 2019.

The documents show that in one YouTube video, Gedlu stated was was "waiting for Trump to visit Dallas before I attempt to assassinate him.”

Meanwhile, in a Facebook post on June 5, 2019, he wrote: “For 20 straight months now, openly and publicly, I have been calling for President Trump's death," The Dallas Morning News reported.

During court proceedings, prosecutors said that on May 31, 2018, Gedlu was observed across the street from Dallas’ Adolphus Hotel just 30 minutes before Trump arrived there for a fundraiser. Dallas police officers noticed Gedlu holding a “Kill Trump” sign and detained him as he screamed, “kill the president.”

Prosecutors said the U.S. Secret Service conducted the investigation with the assistance of the Dallas Police Department.

A LinkedIn profile under his name said Gedlu served as a Flight Equipment Technician for the U.S. Marine Corps between 2002 and 2008, as well as a Mechanized Infantryman for the U.S. Army between 2007 and 2010.

In addition to more recent posts calling to “KILL TRUMP!” his Facebook profile also has several photos showing Gedlu in military uniform purportedly during rifle training in Fort Worth, Texas, as well as others claiming to have been deployed in Baghdad, Iraq in 2011.

Fox News has not independently confirmed his military status or the authenticity of the photos. Prosecutors have not mentioned any former service.

The National Personnel Records Center, which verifies military service, said it is only responding to urgent requests amid limited operations due to the coronavirus pandemic, the Dallas Morning News reported.

Gedlu’s father, 71-year-old Gizaw Gedlu, told the Fort Worth Star-Telegram his son is disabled and mentally confused. The newspaper spoke with the elder Gedlu in July 2019 after the younger Gedlu’s arrest and indictment by the U.S. District Court for the Northern Division of Texas.

The father said he was not aware of his son’s social media posts but knew he would write a lot of emails and watch the news on television, before then sometimes going outside and shouting about the president.

“That’s his problem,” Gizaw Gedlu said. “He talks too much, simply. Doctors give him medicine. Sometimes he’s not taking it.”