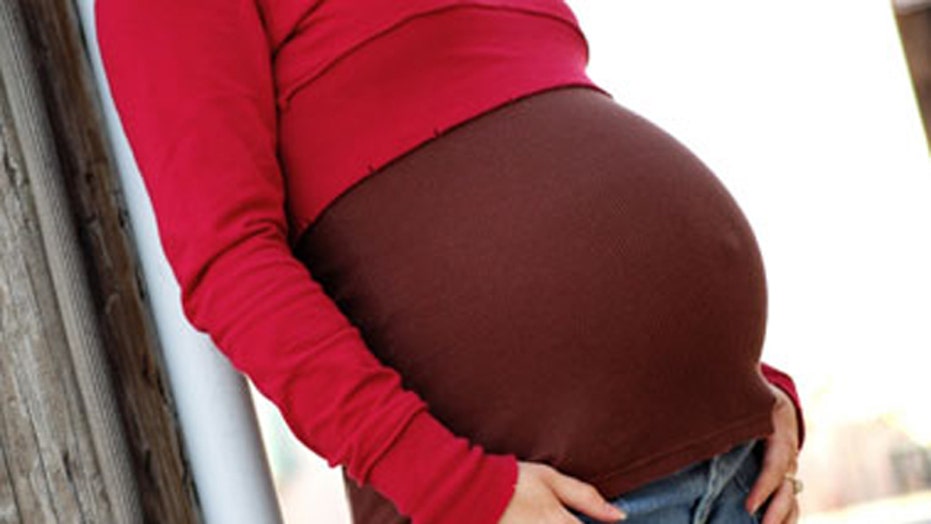 Teen sues parents to stop them from forcing abortion

Case of pregnant 16-year-old in Texas

A pregnant Texas teenager is suing her parents to stop them from forcing her to abort her unborn child.

Click2Houston reports a judge issued a temporary restraining order to prevent the abortion while the case is ongoing.

The 16-year-old, who is identified only by the initials R.E.K. because she is a minor, claims in the lawsuit her parents are coercing her to abort her 9-week-old fetus through both verbal and physical threats and harassment.

"(The father) stated he was going to take her to have an abortion and that the decision was his, end of story," a copy of the lawsuit obtained by Click2Houston says.

The lawsuit claims R.E.K.'s parents kept her home from school, took her phone and car and that she, the father of her child and the child's paternal grandmother have been harassed by her father. It also claims R.E.K.'s mother suggested she was going to slip her daughter the abortion pill.

R.E.K is being represented by attorney for the Texas Center for Defense of Life.

"...She is legally protected. They cannot drag her to get an abortion, force an abortion on our client," attorney Stephen Casey told Click2Houston.

Under Roe v. Wade a woman has a right to decide whether she wants an abortion and under Bellotti v. Baird a teenager has the right to make her own decisions concerning her reproductive health.