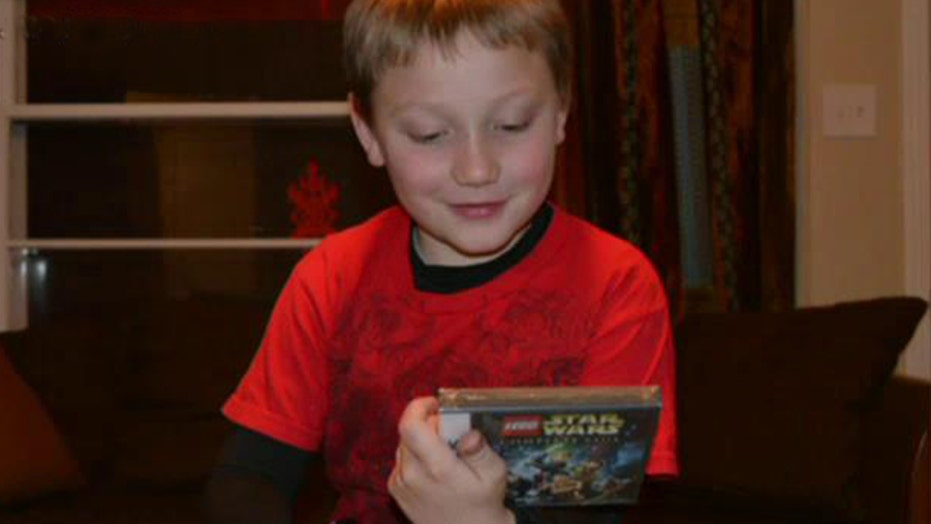 How dangerous is a child's imagination?

A 9-year-old boy in Kermit, Texas, was suspended from school after he told a classmate he could make him disappear with a ring from Mount Doom, a fictional location in J.R.R. Tolkein's The Hobbit and Lord of the Rings series.

Jason Steward, a fourth-grader, told The New York Daily News his son Aiden had recently watched the film, "The Hobbit: The Battle of Five Armies" and that it  inspired his imagination.

"I assure you my son lacks the magical powers necessary to threaten his friend's existence," Stewart wrote, "If he did, I'm sure he'd bring him right back."

The boy reportedly faced disciplinary actions in the past. The school would not comment on the allegations.